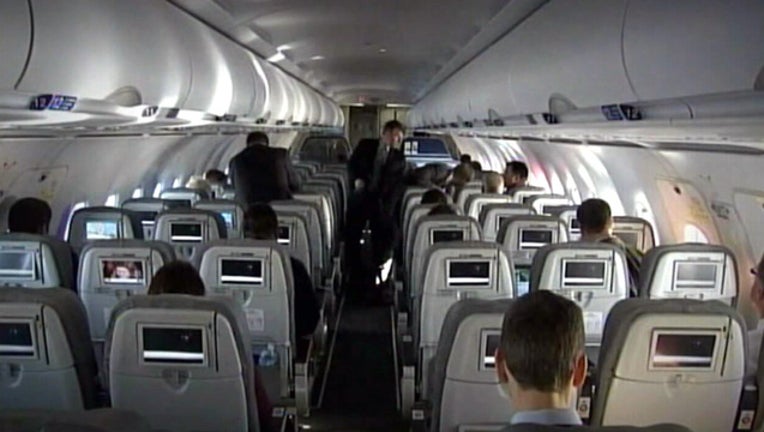 Can you imagine fumbling for change when you gotta go?

The idea of having to pay a fee to use the restroom on an airplane seems outlandish and ludicrous – which, of course, is precisely the reason some people fear it could happen, especially in this day and age of airlines raking in monstrous cash from ancillary fees.

In fact, one United States congressman is concerned it could happen he has filed a bill in the House over it.

The proposal by Rep. Dan Lipinski (D-Ill.) is part of a larger measure known as the Comfortable and Fair Flights Act of 2015. Not only would the bill prohibit airlines from adding bathroom fees to its myriad charges for ancillary fees ranging from seat selection to baggage to snacks, but would also allow passengers to change flights for free if bathrooms on their scheduled flights are out of order, and require airlines to issue refunds for bag fees if luggage is delayed by two or more hours. As crazy as all that might seem, it’s not exactly far-fetched. Five years ago, European low-budget carrier Ryanair first proposed such an idea.