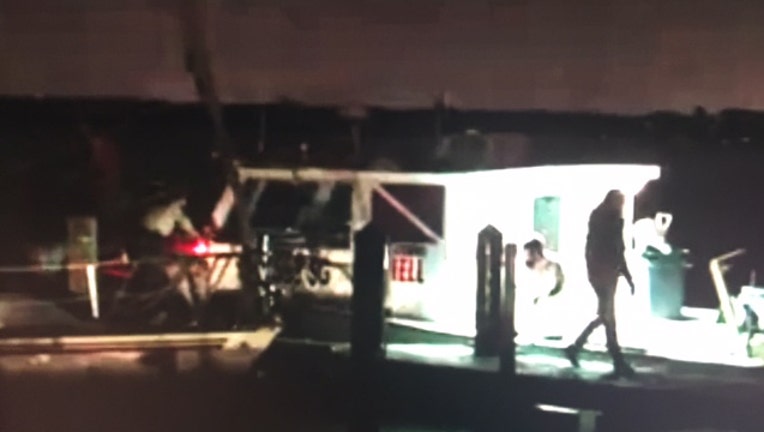 Deputies say a small fishing boat crashed into two docks in the area of Boca Ciega Avenue, near Madeira Beach Marina - then fled the scene.

The Florida Fish and Wildlife Conservation Commission is also investigating the crash.

Pinellas County deputies say they have arrested a suspect, who was found in his boat less than an hour after the crash with his lights off.  So far, his name has not been released.

There are no reports of any injuries.