"It's just such a historic event and I think everyone just kind of feels frustrated with these things being pulled out from under us and, being the boating community, this is a fairly safe event," said James Falcon, who organized the "Gaspy Anyway" boat parade, which has no political affiliation. "We're not doing anything political in nature. We're not trying to put a snub at the city or [Mayor] Jane Castor. This is us just trying to keep a historical Tampa tradition alive, at least one small piece of it."

Organizers expect anywhere from 1,000 to 1,500 boaters to join. They gathered Saturday morning south of Davis Islands. Boaters set sail up Seddon Channel at around 11 a.m. and stopped at the Tampa Convention Center. Organizers described it as the same route taken during the Lightning and Bucs championship boat parades. 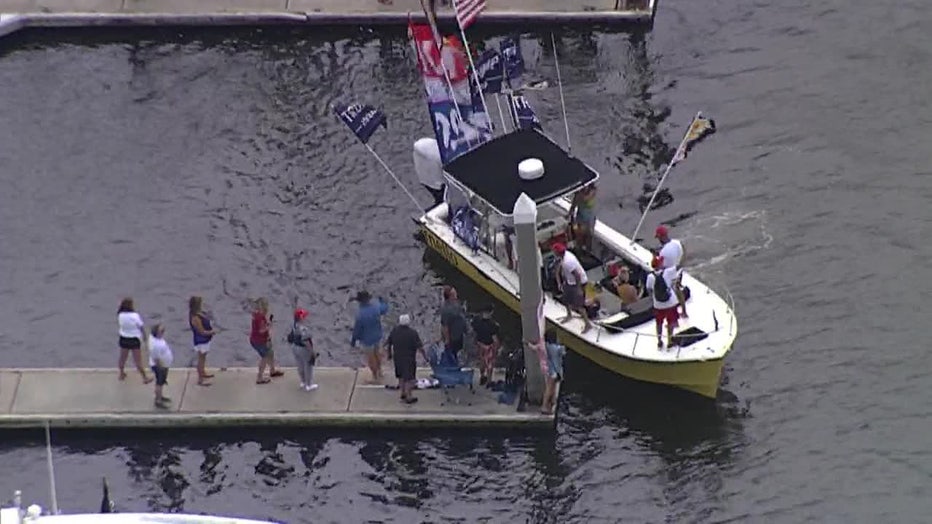 "What we're doing is our own version of Gasparilla. We're not trying to take it over or compete with them or anything like that. We're just trying to put together a boat parade and let everybody from Tampa celebrate their favorite holiday," said Jake Hoffman, president of the Tampa Bay Young Republicans.

READ 'Trumparilla' among boat parades being planned in lieu of Gasparilla

COVID-19 concerns led Ye Mystic Krewe of Tampa and city leaders to cancel the official Gasparilla parades and events. But community members began trying to come up with substitute ways to celebrate the Tampa tradition. 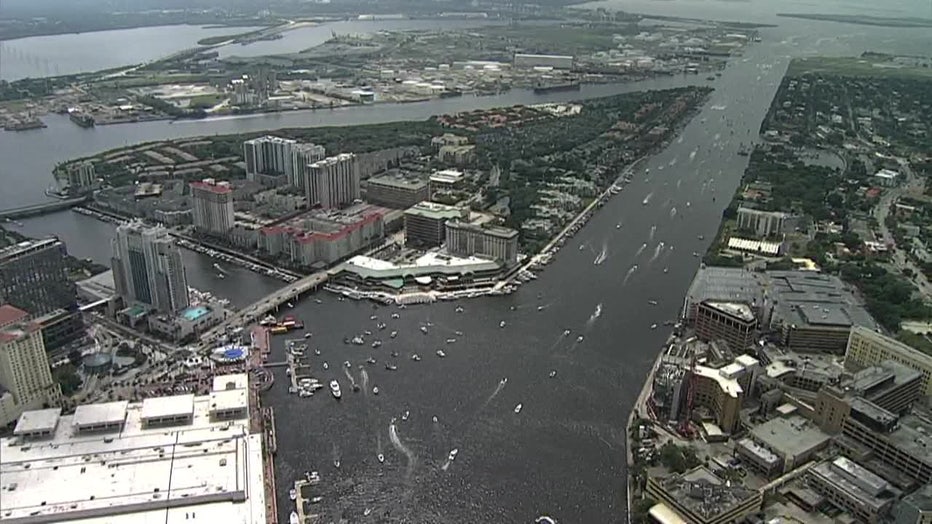 "We may be done with the pandemic, but the pandemic isn't done with us," she said. "If we see lots of people convene without taking any precautions, especially if we're talking about an unvaccinated or a minimally-vaccinated group, these variants can really take hold."

The Coast Guard increased patrols along the parade route Saturday.

The event is not affiliated with Ye Mystic Krewe or the city of Tampa. Mayor Jane Castor did not offer a comment Friday.