SARASOTA, Fla. - Police in Sarasota are conducting a death investigation after a body was found in the bay Saturday afternoon.

Investigators said boaters discovered a body in the water several hundred yards off the Sarasota Yacht Club around 1:45 p.m.

Police said the body is believed to be of an adult male in his 40s.

The Sarasota Police marine patrol unit, dive team and criminalistics unit all responded to the scene.

Investigators said there was no indication of foul play, but the cause of death will be determined by the Medical Examiner's office. 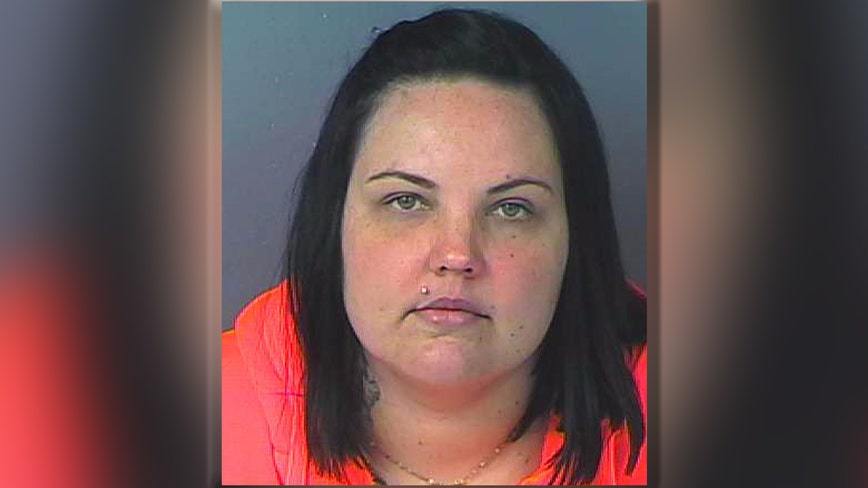