A body has been discovered inside a submerged car that was spotted in a Florida retention pond.

LAKE MARY, Fla. - A body has been discovered inside a submerged car that was spotted in a Florida retention pond.

Members of the Palm Bay Police Underwater Recovery Team on Thursday were able to remove the vehicle from the pond, which is located in a Bayside Lakes subdivision in the 1600 block of Sawgrass Drive. Police said a resident flying a drone over the neighborhood first spotted the submerged car.

Inside the vehicle, investigators said they located skeletal remains that have been turned over to the Medical Examiner's Office. 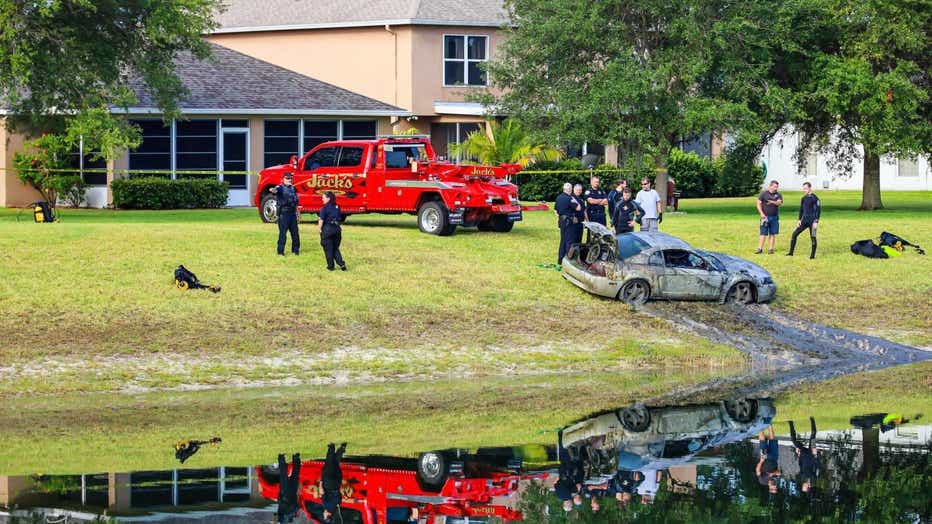 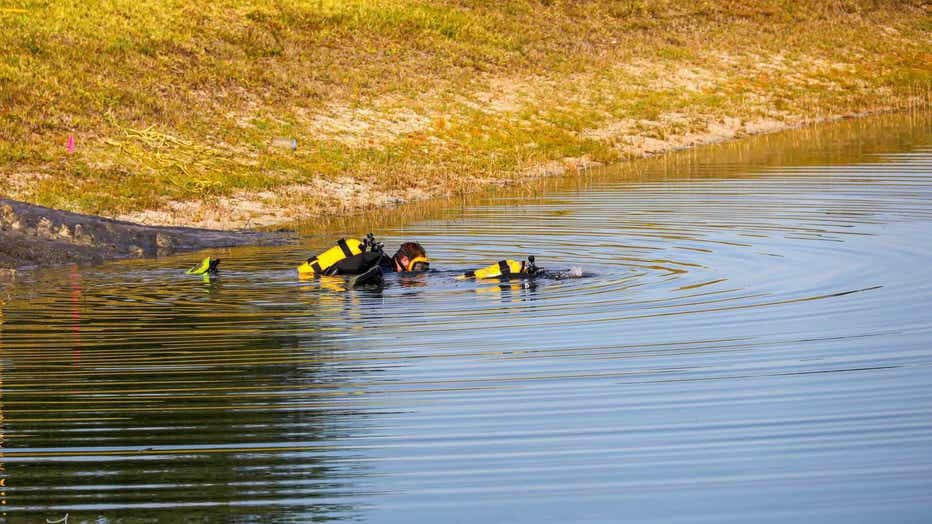 The vehicle, a silver Ford Mustang, is connected to a 2009 missing person case involving Philippe Desir, 38.

"His wife reported him missing during the middle of the night, said he just got up and left the house and that was pretty well the end of it," said Lieutenant Chris Imel with Palm Bay Police.  "At this point, there does not appear to be any indication of foul play but yet again it is still under investigation. As far as suicide goes that is something else that is under investigation." 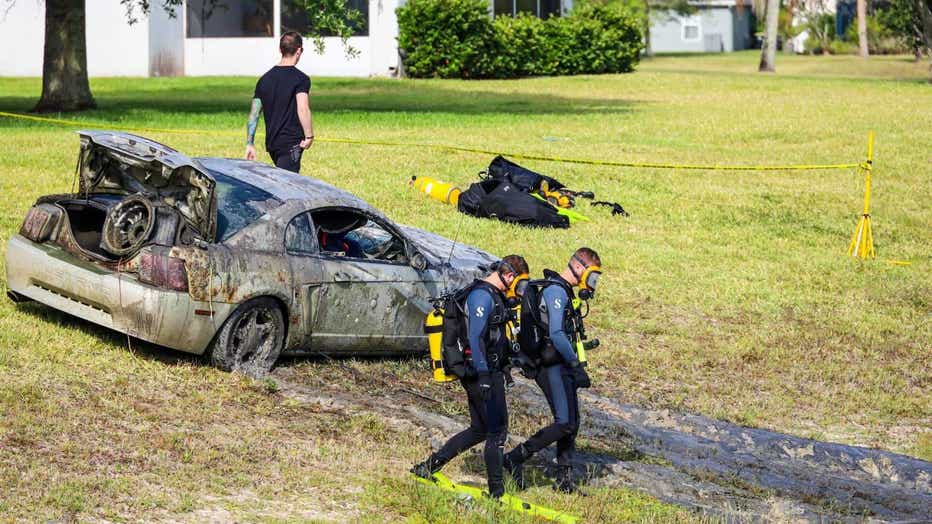 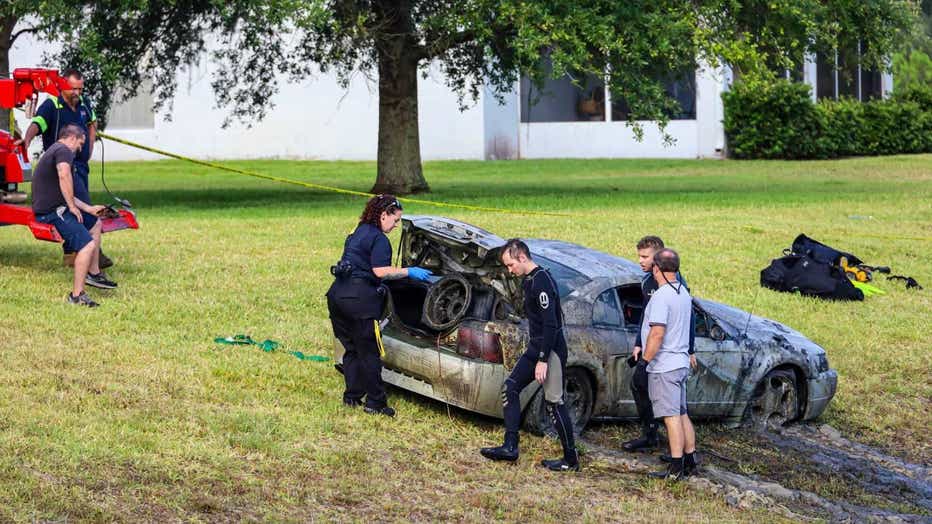 Police say both the passenger and driver's side windows were rolled down and the car was found upside down.

The remains have yet to be identified.