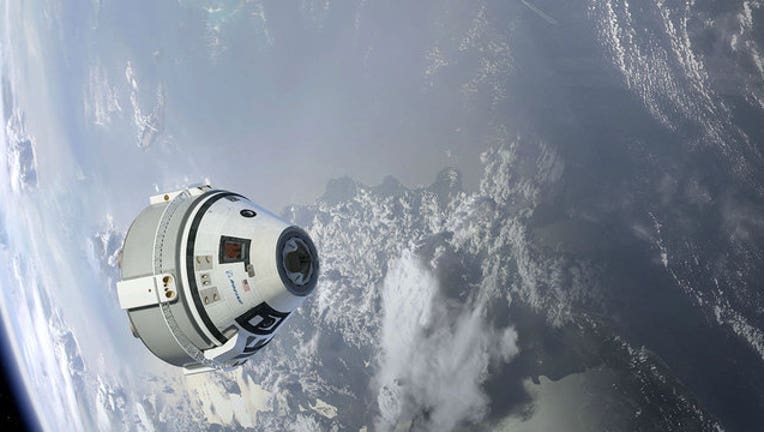 Boeing spokesman Jerry Drelling said the company is looking to fly a second Starliner capsule, once again without a crew, possibly this fall. If that goes well, then astronauts will climb aboard on the following mission.

The Starliner's debut last December was marred by software errors. The capsule ended up in the wrong orbit and, as a result, could not reach the International Space Station as intended. Investigators later determined the capsule could have been destroyed in flight - twice - as a result of the mistakes.

"Flying another uncrewed flight will allow us to complete all flight test objectives and evaluate the performance of the second Starliner vehicle at no cost to the taxpayer," the company said in a statement.

Boeing said earlier this year that it took a $410 million charge in its fourth-quarter earnings, to pay for a potential repeat.

NASA hired Boeing - along with SpaceX - to transport astronauts to and from the space station, and ease the space agency's costly reliance on Russian rockets for launching crews.

SpaceX is on track to launch two NASA astronauts aboard its Dragon crew capsule next month. It will be the first human launch from Cape Canaveral since NASA's space shuttle program ended in 2011. The company is shooting for mid-to-late May.

SpaceX's first test flight of its crew Dragon a year ago, without a crew, was successful.