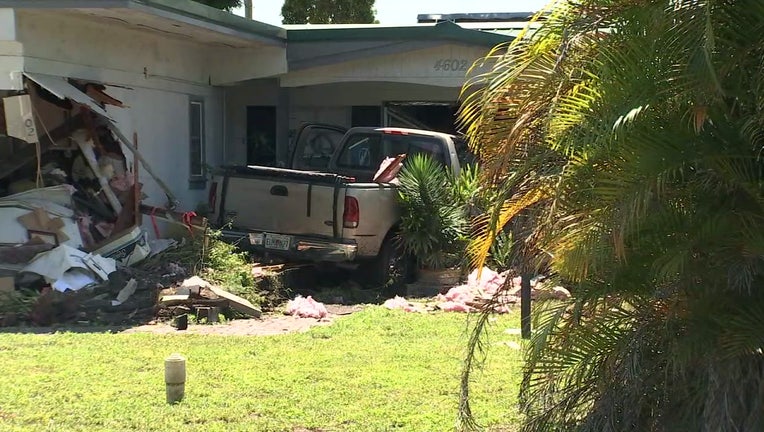 TAMPA, Fla. - Police say the bomb squad and Tampa Fire Rescue's hazmat team are responding after a car crashed into a home.

Emergency crews were called to the 4600 block of West Pearl Ave, several blocks south of Gandy Blvd, just before 11 a.m. Tuesday in response to a vehicle that had crashed into a home.

When officers arrived, they discovered that the driver had driven his truck into his own house.

As the driver was taken into custody, police said he made statements about having dangerous chemicals inside the home. 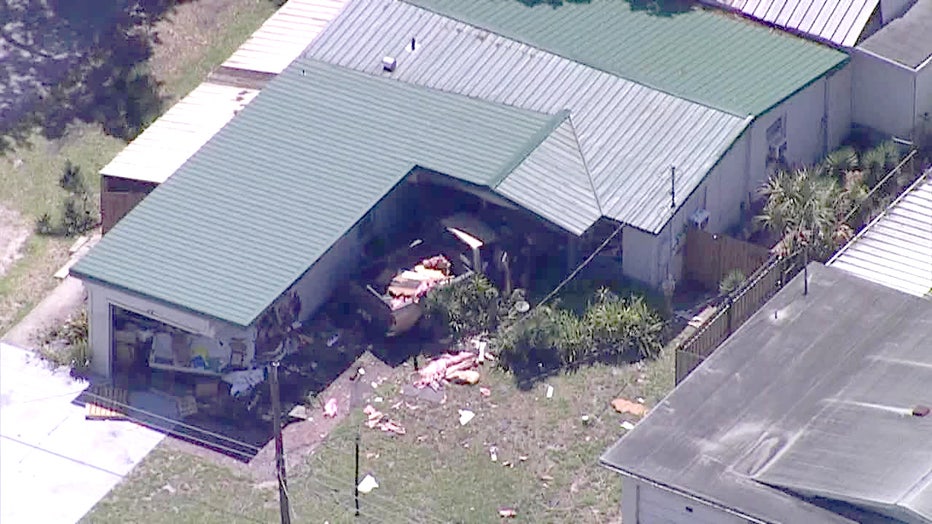 Authorities established a perimeter and called hazmat crews and the bomb squad to the scene.

The area has been evacuated while crews inspect the home.

The roads nearby were closed for an hour, but had reopened as of 1:30 p.m.