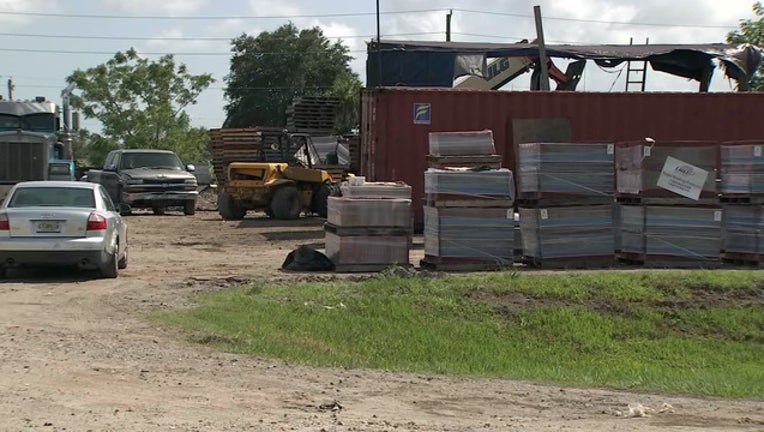 PALMETTO (FOX 13) - A 7-year-old boy was killed when pallets fell on top of him at business in Palmetto, according to the Manatee County Sheriff's Office.

It happened Thursday around 11 a.m. at Professional Tile Movers on 20th Street East.

The Manatee County Sheriff's Office says it appears the boy was playing in an area where empty pallets were being moved from a truck by a forklift.

Deputies say about 20 pallets fell on top of the boy. He was taken to Manatee Memorial Hospital, where he was pronounced deceased.

Investigators believe the incident was an accident.