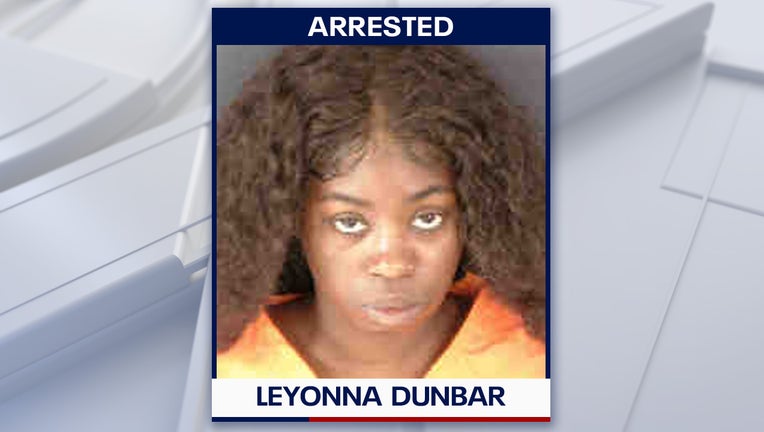 SARASOTA, Fla. - Sarasota police have arrested a suspect in a fatal hit-and-run crash that killed a man back in January.

Investigators said the crash happened just before 1:30 a.m. on Jan. 22 in the area of 32 Street and US 41. Police found a 66-year-old man who had been hit and killed by a vehicle, where the driver failed to stop and instead continued driving north on US 41.

Using red light camera footage, officers saw a vehicle with damage to the front right panel and windshield passing through a traffic light at US 41 and University Parkway.

RELATED: Missing teen who disappeared after going for a run found dead in suspected hit-and-run in Miami

Investigators located registration information and found the suspect vehicle, a 2001 Volkswagen, which matched the make and model of evidence left at the scene of the crash.

Officers towed the vehicle to the Sarasota Police Department to conduct a search warrant. They found a Taco Bell receipt inside the car and took DNA swabs from the steering wheel.

In March, police identified the driver of the vehicle the night of the crash as 29-year-old Leyonna Dunbar of Bradenton. DNA swabs taken from the steering wheel matched Dunbar's DNA in April.

Officers arrested Dunbar at work on May 14, and transported her to the Sarasota County Jail, where she is being held on a $185,000 bond.

Dunbar is charged with vehicular homicide, leaving the scene of a crash involving death, and driving with a suspended license.

Police did not identify the 66-year-old victim.