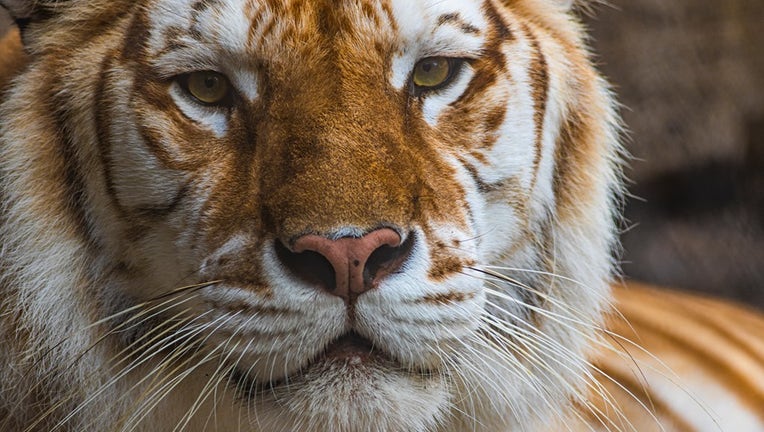 Busch Gardens officials said Bala was known for her "unique coloring" and lived at the park with her brother, Bhutan, since 2007. They said she was receiving "world-class care."

"Bala was loved by her care team and the guests who visited Jungala. She will be dearly missed," according to Busch Gardens' Facebook post. In the comment section of social media post, "Bala incurred a major injury from an atypical interaction with her brother and was transported to the park’s Animal Care Center for emergency care. Despite the veterinarians’ best efforts, her wounds were too great and she was humanely euthanized."

They said a necropsy is underway.

According to National Geographic, a Bengal tiger’s average life expectancy in the wild is between 8 and 10 years. At one point, there were eight tiger subspecies, but three became extinct in the 20th century.

In the past century, hunting and deforestation reduced populations, putting the remaining subspecies “at-risk.”