"What I saw in that car isn't something I would wish upon anyone to see," said Jacob Thompson.

He lives nearby and immediately ran to the crash to try and help.

"Me and one of the fellow officers on the scene, we were pulling on the door as hard as we could. We couldn't get it," he said.

Thompson would go on to build a small memorial for the man he tried to save. 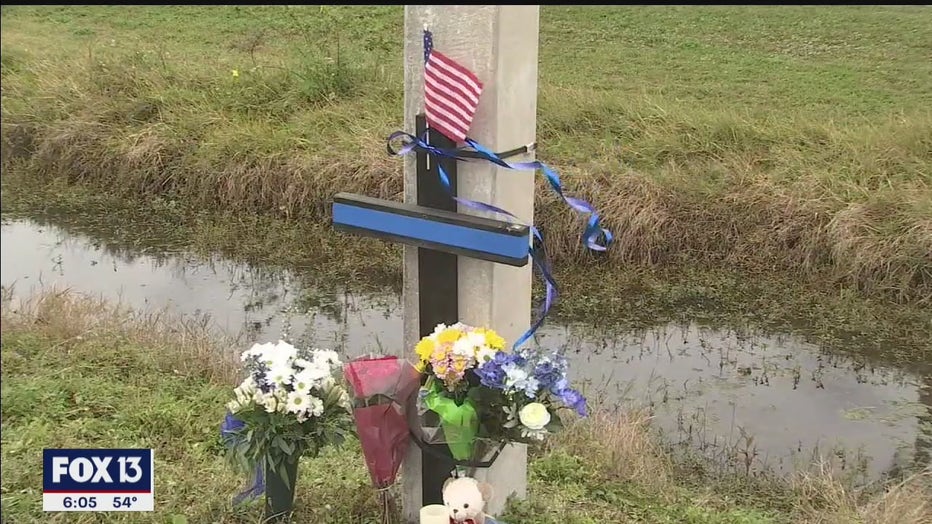 "You just sit back and just pray and just ask 'why?'" he said.

Meanwhile, an online fund has been set up by the Hillsborough County Sheriff's Office for LaVigne's family. 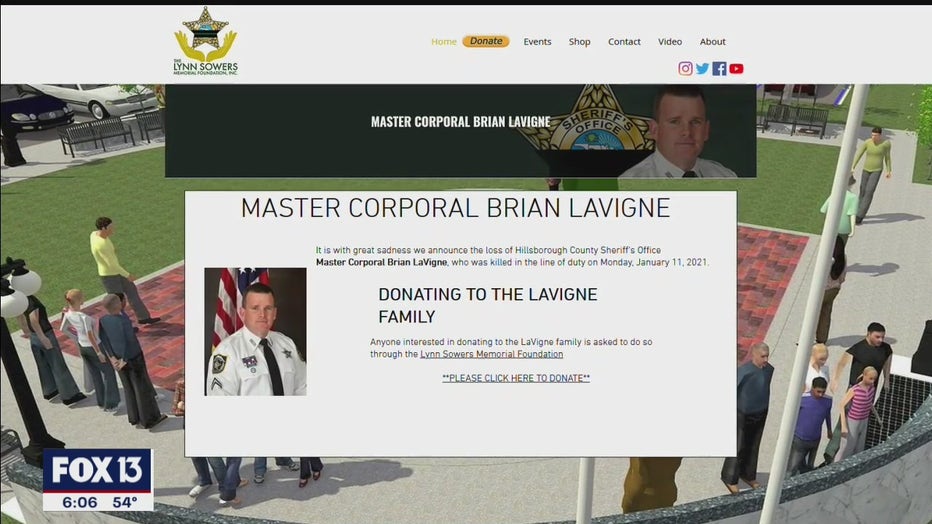 Wednesday, Tracey Schofield, the president of the Police and Kids Foundation, donated $5,000.

"It should be something felt by the whole community, not just the police officers and law enforcement community. This is felt by everybody. This is a huge loss," he said.