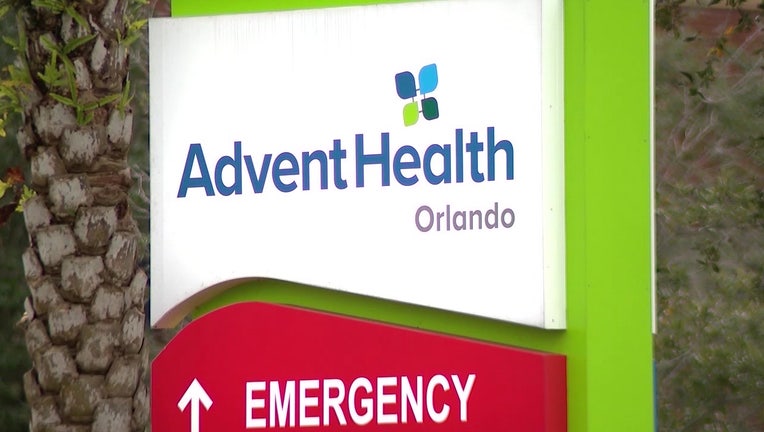 MIAMI - Mounting deaths from the latest surge in COVID-19 have strained the capacity of hospital morgues and funeral homes in central Florida.

While Florida’s record levels of new cases and hospitalizations for the disease have leveled off over the past week, averages of daily reported deaths have continued to climb. Hospitals in Florida have reported to the federal government that roughly 279 patients have died every day for the past week, according to the U.S. Department of Health and Human Services, though that figure includes deaths suspected, but not yet confirmed to have been, from COVID-19. The figure just a month ago was 52 deaths per day.

The central Florida division of AdventHealth says it has had to scramble more resources to deal with the surge in deaths. The Orlando Sentinel said it obtained an email with the health system acknowledging it had reached capacity of morgues at 10 of its hospitals in five counties: Orange, Osceola, Polk, Seminole and Volusia.

"We have begun utilizing rented, refrigerated coolers at 10 of our campuses," the email quoted by the newspaper said. "These coolers are quickly becoming filled also. We believe this backup is due to a throughput slowdown at local funeral homes which is causing us to hold decedents for a longer period of time."

AdventHealth said in an email to The Associated Press that it had a "robust emergency management program" in place, while acknowledging it had to prepare for deaths to go up.

"With the spike of seriously ill patients in our hospitals, it’s prudent that we prepare for an increase in deaths and are putting resources in place to provide additional capacity if needed," the email said.

The pandemic is putting new pressure on funeral homes as people in that industry try to keep up with the number of people dying from COVID 19 and they know the delta variant may not be the last.

Maria Rosales, who runs an Orlando-area company that picks up bodies from hospitals and delivers them to funeral homes or crematoriums, says she has also seen the amount trending upwards in the past two weeks.

"It’s starting to get filled up and the freezers themselves are reaching capacity. They have to rent out big trucks for extra storage spaces," she said, describing the places where she now retrieves bodies as large trucks without wheels.

Recently her drivers have been stuck waiting at the funeral homes and crematoriums because several other companies are also trying to deliver bodies at the same time.

Urns are only 6 lbs and 200 cubic inches, but they pack a massive dose of reality.

Local news media throughout the state have cited funeral directors who say their facilities have been overwhelmed.

The Florida Department of Health did not respond to a request for comment.