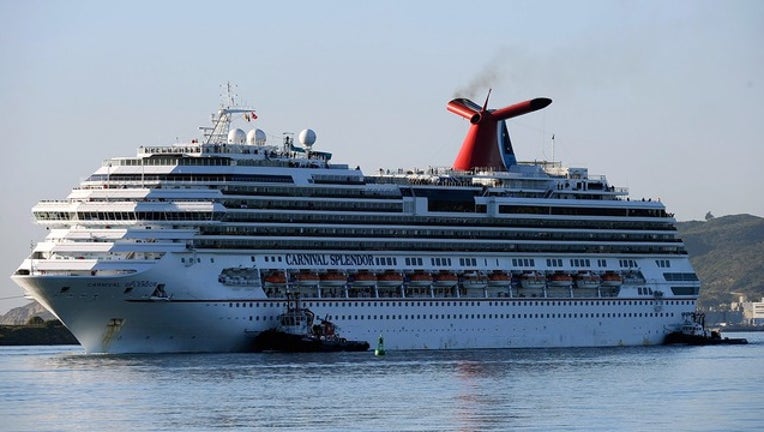 MIAMI (AP) - Carnival Corp. has reached a settlement with federal prosecutors in which the world's largest cruise line agreed to pay a $20 million penalty for its ships continuing to pollute the oceans despite promising years ago to stop.

Carnival also agreed to a number of steps to improve compliance with environmental laws.

The company was on probation from a 2016 conviction for discharging oily wastes from its Princess Cruise Lines ships. That included a $40 million fine.