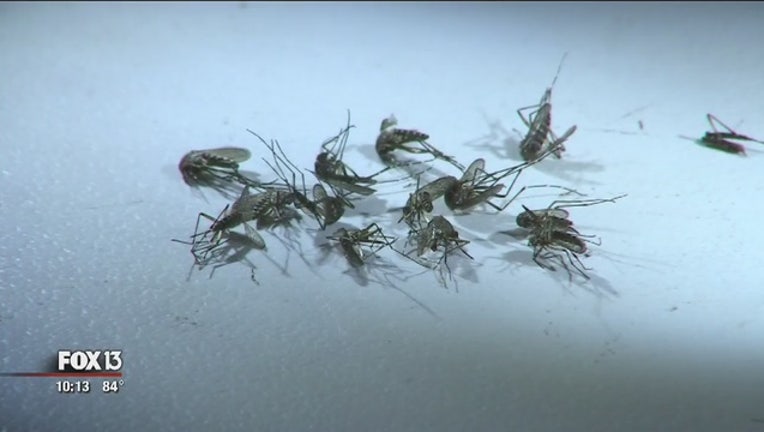 U.S. health officials said Monday they were ending their strongest warning to pregnant women to stay out of Miami's Wynwood arts district.

No new cases of mosquito-borne Zika illness have been reported in that area since early August, and in the past several weeks mosquito control workers have seen only low numbers of the kind of bugs that are the main spreaders of the virus.

"The message with Wynwood is it was a huge success,"' said Dr. Lyle Petersen of the U.S. Centers for Disease Control and Prevention.

"This outbreak would have kept going without the aerial spraying," Petersen said.

But the CDC isn't exactly advising pregnant women to go to Wynwood. The agency continues to advise that pregnant women consider postponing non-essential travel to all of Miami-Dade County --including the Wynwood area.

Earlier Monday, Florida Gov. Rick Scott visited the Wynwood area north of downtown Miami. In late July the neighborhood became the first place in the U.S. mainland to have mosquitoes transmitting the virus to people.