TAMPA, Fla. - The U.S. Centers for Disease Control and Prevention is taking a closer look at toxic algae in Florida waters, specifically to what extent it is affecting our health.

The algae is caused by naturally occurring cyanobacteria in our lakes, rivers and ponds. Manmade pollution from leaking septic tanks, fertilizer runoff and agricultural treatment feeds the cyanobacteria, and as a result, it grows into massive blooms of green slime and emits cyanotoxins -- some of the most powerful natural poisons on Earth.

Scientists have connected long-term exposure to liver damage. They have also found correlations to neurodegenerative disease like ALS.

Federal scientists will begin testing at least 50 volunteers who work and live near South Florida’s Lake Okeechobee, where toxic blooms have been particularly intense. They will take blood samples, urine samples, and nose swabs to find out which toxins they may have been exposed to -- and how much -- while also tracking their health to learn how exposure may be affecting them. 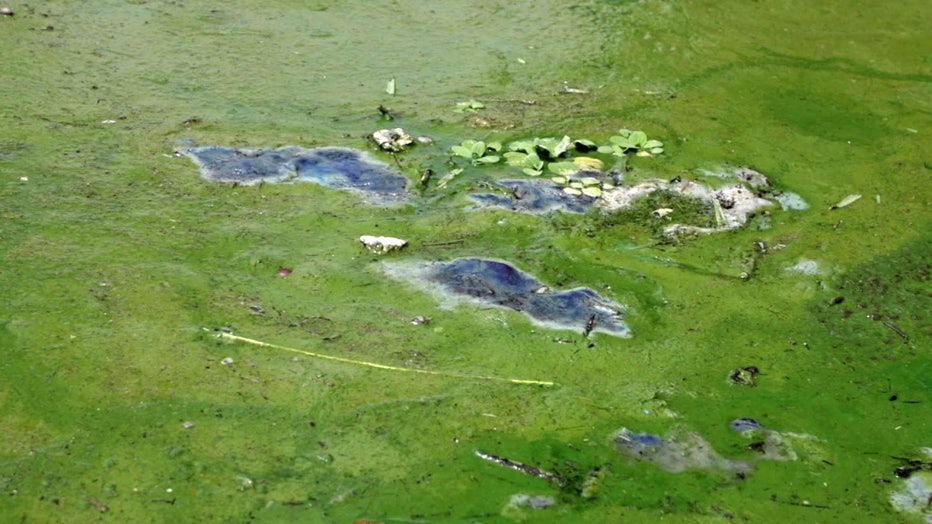 In previous tests, Florida Gulf Coast University confirmed toxic algae in the water also worked into the air, as the crust from the blooms dried and turned to dust.