Lake Wales is the heart of Florida's population

LAKE WALES, Fla. - A city in Polk County has been named Florida's population center – the heart of the state – by the U.S. Census Bureau. The designation is the result of a geographic population calculation done by the agency every decade to summarize population shifts across the country.

Some people might describe Lake Wales as being in the middle of nowhere. However, according to the U.S. Census Bureau, it is the closest city to the middle of Florida's population, by geographic location.

That means if you draw two lines intersecting over Lake Wales, one horizontal and one vertical, there are nearly equal numbers of people living in the four quadrants – northwest, northeast, southwest, and southeast – surrounding the city. 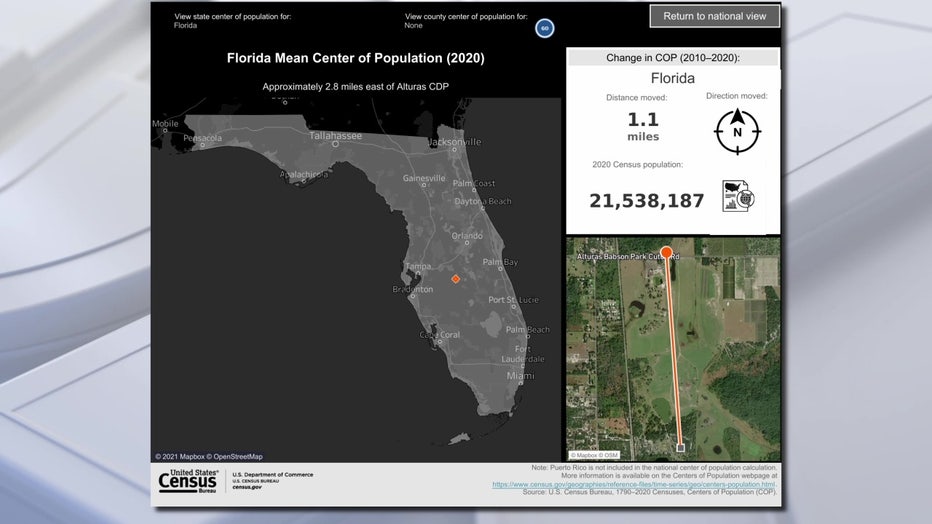 "We have our downtown, which is really, really cute," resident Karen Adbulla shared. "Everyone knows everybody everywhere. You feel safe with your kids growing up here."

The quaint locality with about 16,000 people is growing under a boom of new houses and apartments. In addition to new residents, festivals and sights bring in thousands of visitors every year. 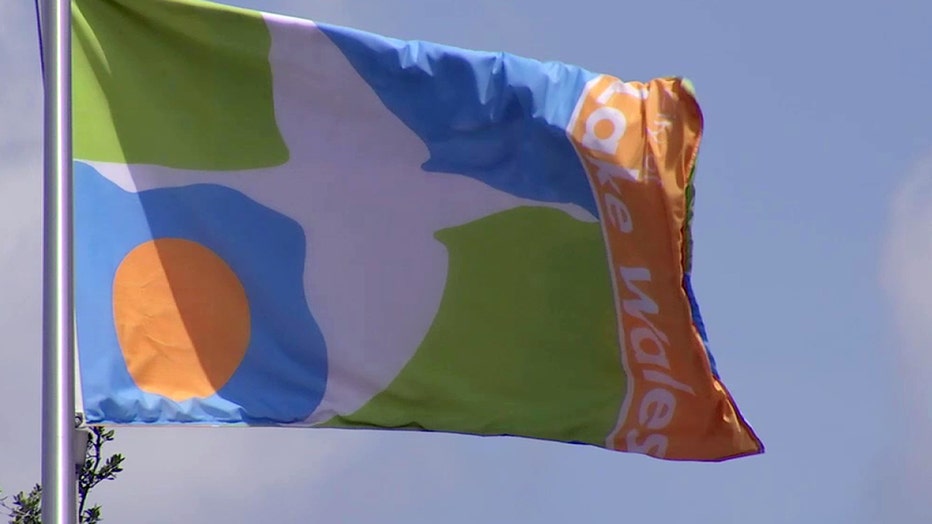 "I think the main attraction is Bok Tower, that's a big attraction," said Gillis. "Or the orange juice factory is just down the road from us."

Every 10 years, the Census Bureau calculates the center of population in each state, and for the country.

"Imagine the U.S. as a flat, rigid map and that everyone, where they live, weighs exactly the same. Think of it as a demographic center of gravity," a Census Bureau video explains. 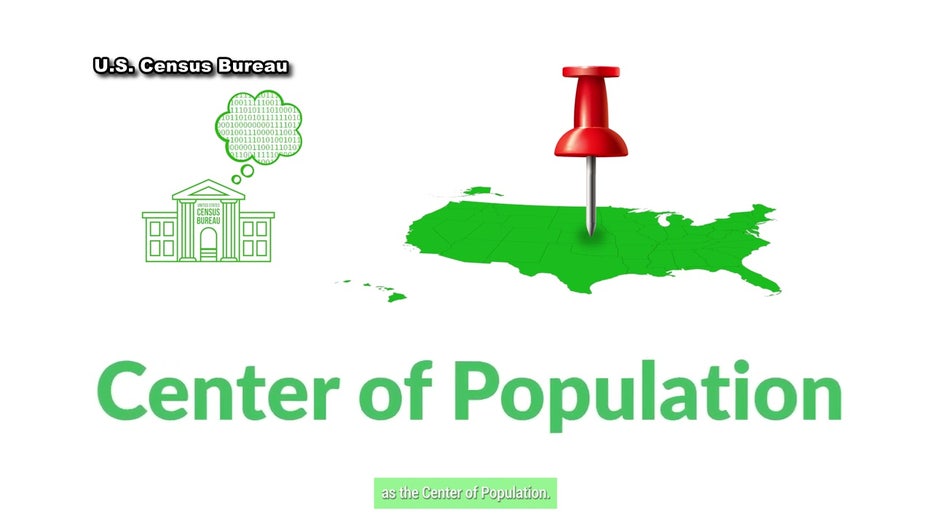 The center of population helps quantify how fast, and in what direction, the population is moving, over time.

Over the last 100 years, the line has moved south, showing the overall population shifting to the southwest. This means people are moving from the Northeast and Midwest to the Sunbelt. 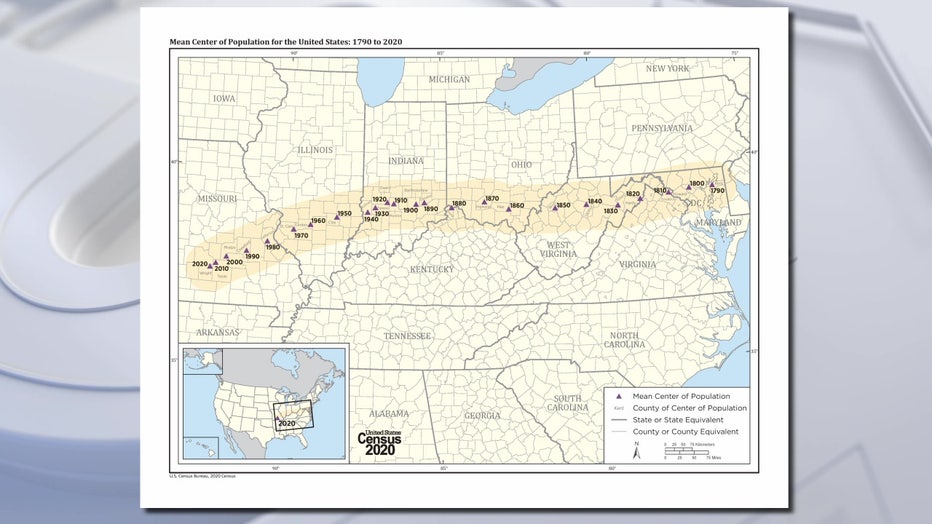 US population center's movement over time

After the 2020 Census, the median center of population for the U.S. was determined to be in southwest Indiana, near the Illinois and Kentucky borders.

In the Sunshine State, since 2000, the center of population has moved north by about three-miles, inching closer to Lake Wales.