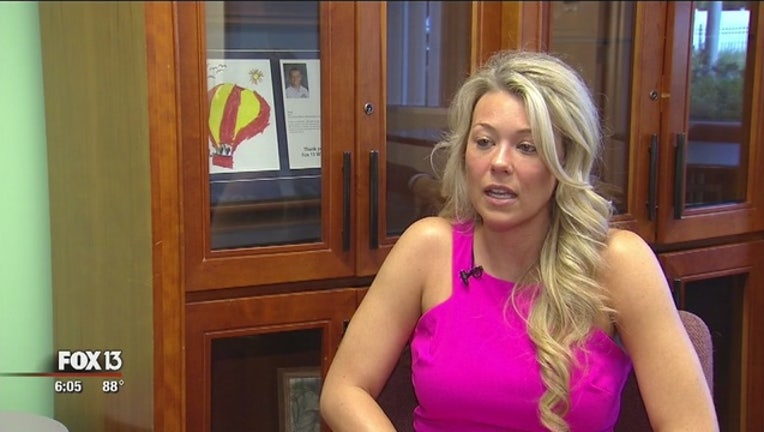 TAMPA (FOX 13) - All charges against Mary Hunt have been dropped.  That's the decision handed down by the state attorney's office in Pinellas County.

Hunt was accused of stealing millions of dollars in diamonds and jewels from her ex-fiancé Scott Mitchell.  Hunt claimed her ex was bitter over the break up and was setting her up.

Cell phone video showed the volatile relationship between the two.  And later, home surveillance video showed Hunt having an apparent meltdown during an argument.