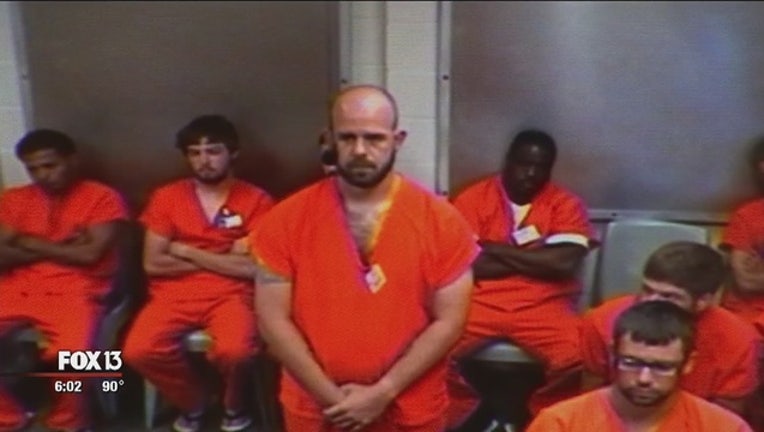 PINELLAS PARK (FOX 13) - New charges are being filed against a suspected drunk driver after a popular music teacher has now succumbed to her injuries.

Caroline Sine passed away yesterday.  She and her boyfriend, Sean Hankins -- also a music teacher -- were driving home from a date early Sunday morning when they were hit by Bryce McCloud.

Police say McCloud ran a red light and smashed into the couple's car.

McCloud was initially arrested for driving under the influence -- the second time he's faced such charges.  He now faces a DUI manslaughter charge.

As of Monday night, Hankins remained hospitalized in critical condition.