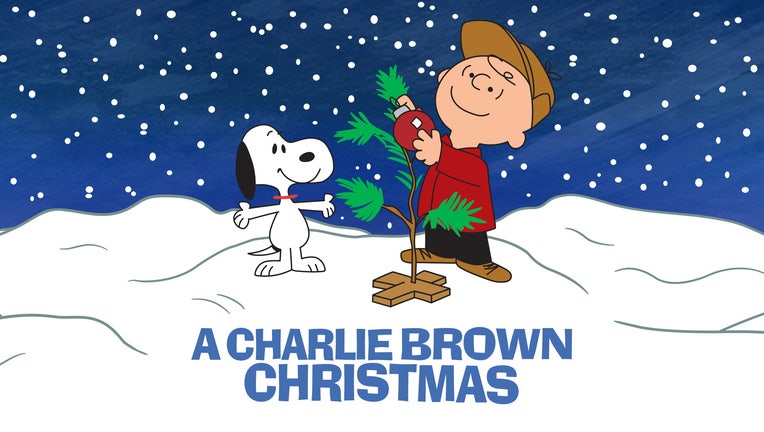 Watching the Peanuts holiday specials on TV each year is a long-standing tradition for fans. But after Apple TV+ acquired exclusive rights to the Peanuts shows, the tech giant faced backlash for keeping the longstanding specials from television.

Now Apple has teamed up with PBS to air ad-free broadcasts of both "A Charlie Brown Thanksgiving" and "A Charlie Brown Christmas" on TV, in addition to making them available to stream for free on the Apple TV+ service.

PREVIOUS: 'It's the Great Pumpkin, Charlie Brown' to skip TV broadcast for first time in half a century

"A Charlie Brown Christmas" first premiered on CBS back in 1965, and has aired on broadcast TV every year since. "A Charlie Brown Thanksgiving" debuted on TV back in 1973. Apple's agreement with PBS will extend the specials' broadcast runs for one more year.