BRADENTON, Fla. - When red tide surfaced in the fall of 2017, the Darwin Brewing Company felt the impacts.

"It hurt our business because a lot of our customers are restaurants located right on the beaches of the Gulf," said Bill Cornelius.

Back then, owner Bill Cornelius never imagined his beer could hold the key to a solution. Scientists are keeping a close eye on spent grains, the byproduct of beer. 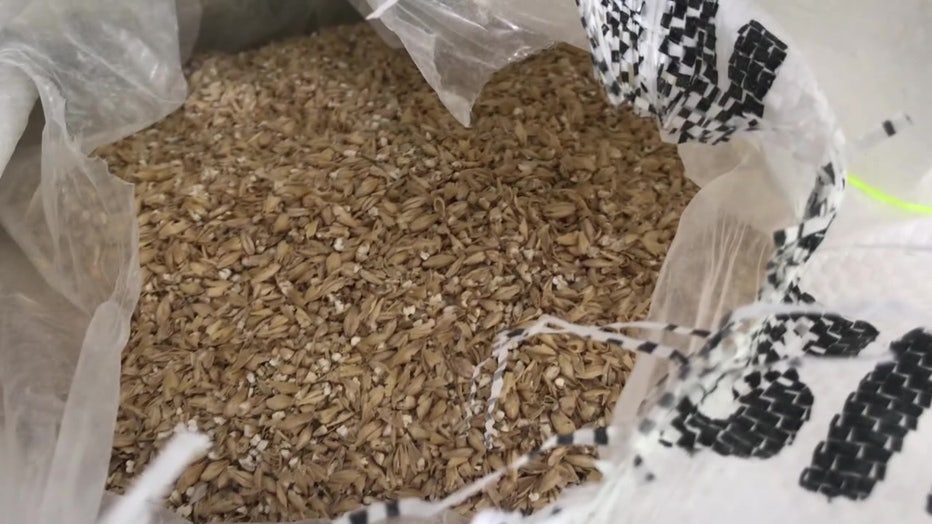 Every week, Darwin Brewing gives Mote Marine about 2,000 pounds of spent grains, which is then put to the test against red tide.

"Contained within that spent grain are a variety of compounds -- flavonoids might be the most important -- that can actually inhibit or kill microalgae or phytoplankton," said Dr. Vincent Lovko with Mote Marine Laboratory.

Lovko said it's worked in the past on blue-green algae. Mote partnered with the University of Maryland to see how the grains can eliminate Karenia brevis, which is called red tide cells. So far it's looking good. 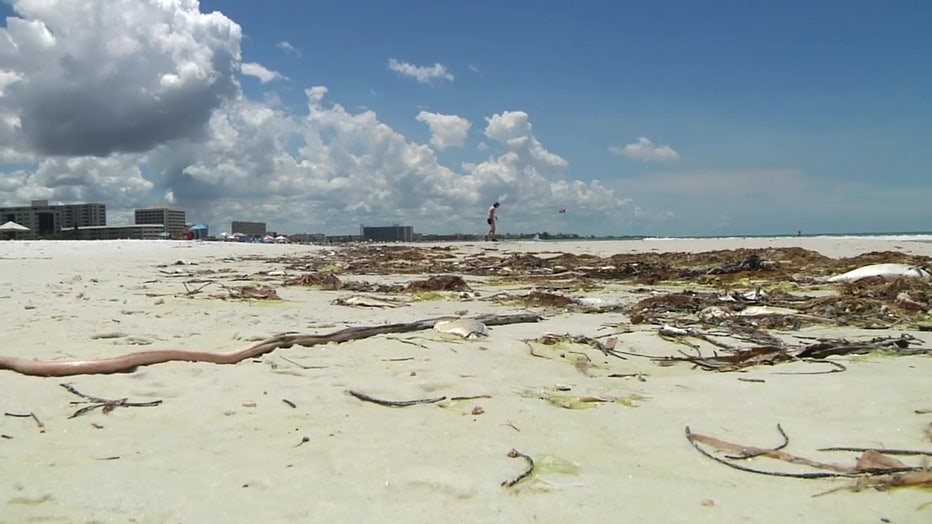 "We had very promising results. With the spent brewing grains we were able to see a complete elimination of the Karenia cells within about 24 hours," said Dr. Lovko.

Dr. Lovko said, as good as it looks, spent grains may only become one tool in their toolbox to fight red tide.

"I don’t think there will be anyone magic bullet. It might require a one-two punch where we use a multiple tool strategy on a bloom," he said. 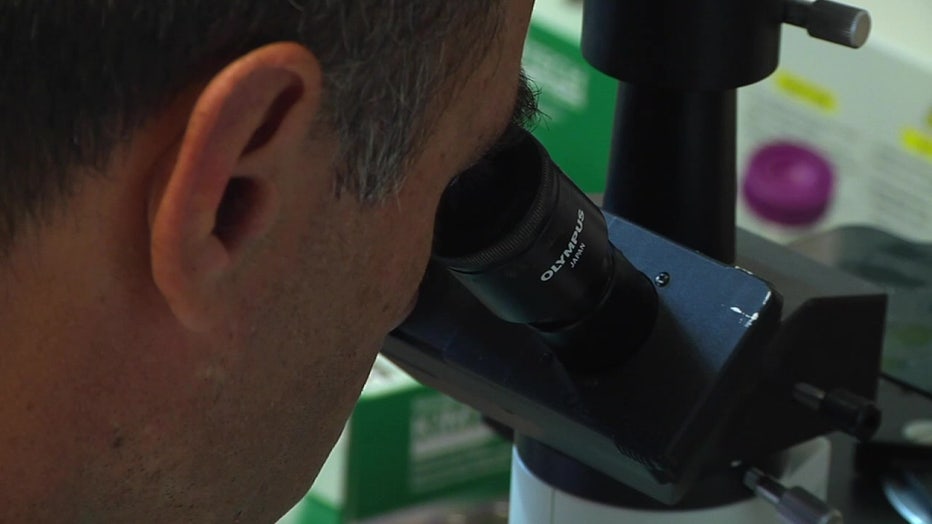 While there's still a ways to go before the study is complete, it's progress. Darwin Brewing is raising a glass for its success.

"We were hurt by it and hopefully this will help solve the problem for the future. It just makes me smile," added Cornelius.