TAMPA, Fla. - One child drowned in a community pool in Tampa Saturday afternoon, and another child is in critical condition, investigators said.

According to the Hillsborough County Sheriff's Office, about 10 children were playing in the pool at Wexford apartments and townhomes, located on Down Royal Rd, during a family gathering.

The sheriff's office said the two little girls, both 3 years old, apparently took off their floaties and swam away from the older children.

"By the time adults realized the children had gotten tired playing in the water and slowly slipped under, they had to jump in to save them," sheriff's office spokesperson Crystal Clark said.

Several adults pulled the girls from the pool and performed CPR until paramedics arrived. 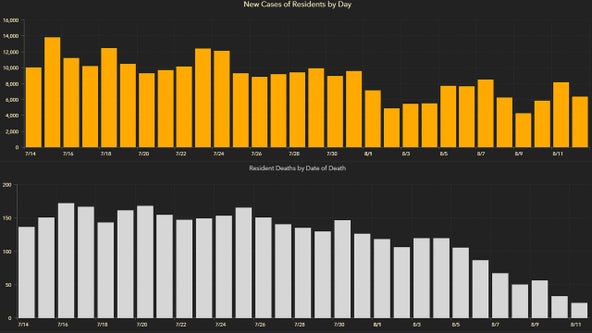