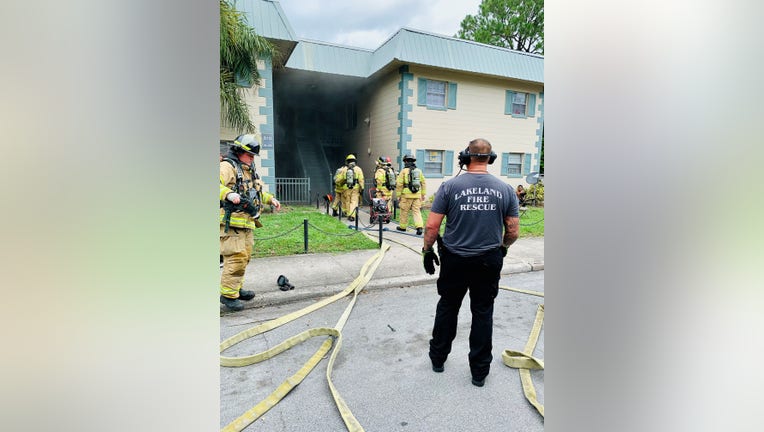 LAKELAND, Fla. - Firefighters in Lakeland responded to a report of fire at an apartment building on East 1st Street Tuesday afternoon.

LFD found heavy smoke outside the building in the central courtyard when they arrived. A resident told firefighters that the fire had already been put out.

The apartment was filled with black smoke but firefighters used thermal cameras to confirm that the flames were indeed out.

After ventilating the building, they determined one apartment had fire and smoke damage. 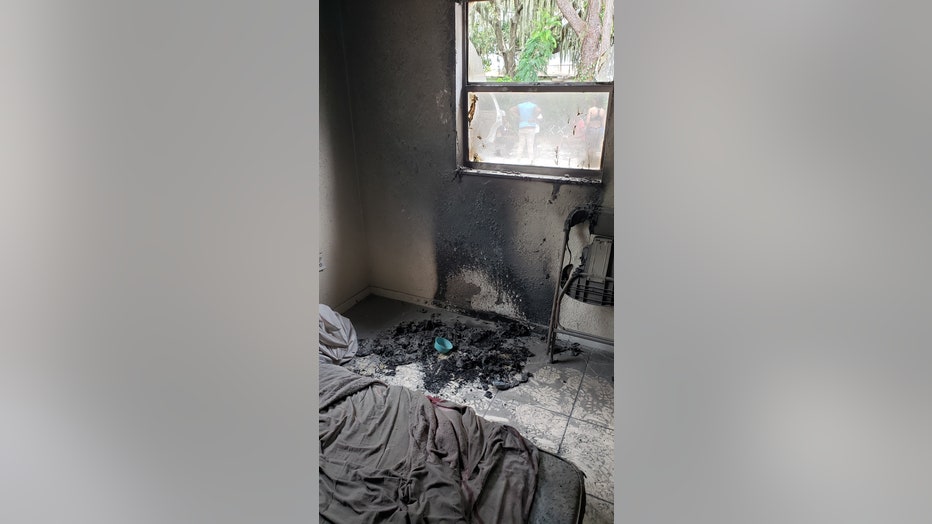 The Red Cross was called to help the tenants, two adults and six children.

The fire was caused by a child playing with a lighter, according to LFD.