According to the sheriff's office, the agency received tips from the National Center for Missing and Endangered Children about suspects within the county who were possibly transmitting or downloading child pornography. Search warrants were obtained for each of their homes where detectives obtained their digital devices.

Among them included 23-year-old Ian Gadd, a Lakeland resident. Detectives said he repeatedly sexually abused a young child "he had access to." He also recorded the abuse.

Detectives said they found 89 images and videos of children as young as the age of 3 being sexually battered. 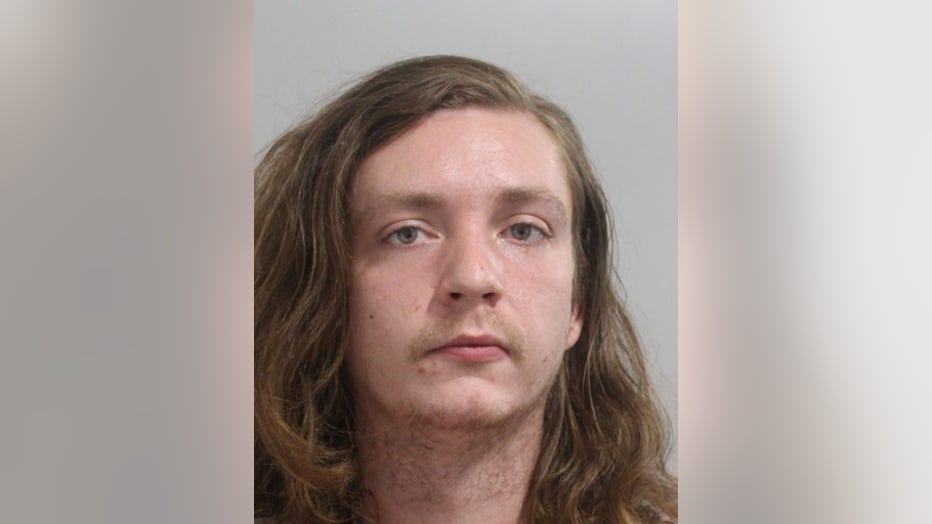 "Instagram not only blocked him, they reported him to NCMEC," Judd said. "I want to thank Instagram because they reported him…we found a very young baby that he was actively sexually battering and in fact had their photograph." 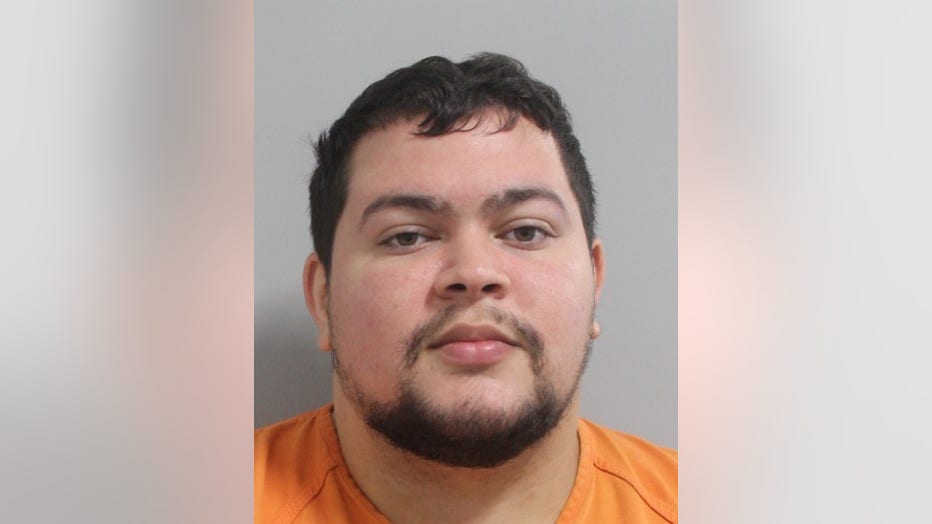 Another Lakeland resident, 29-year-old Christian Pillot-Osorio, was arrested and told detectives he used social media platforms like Snapchat to share child pornography, according to the sheriff's office. Officials said the imagery showed children as young as 5 months old.

Sheriff Judd said he was a sales advisor for Best Buy in Davenport. 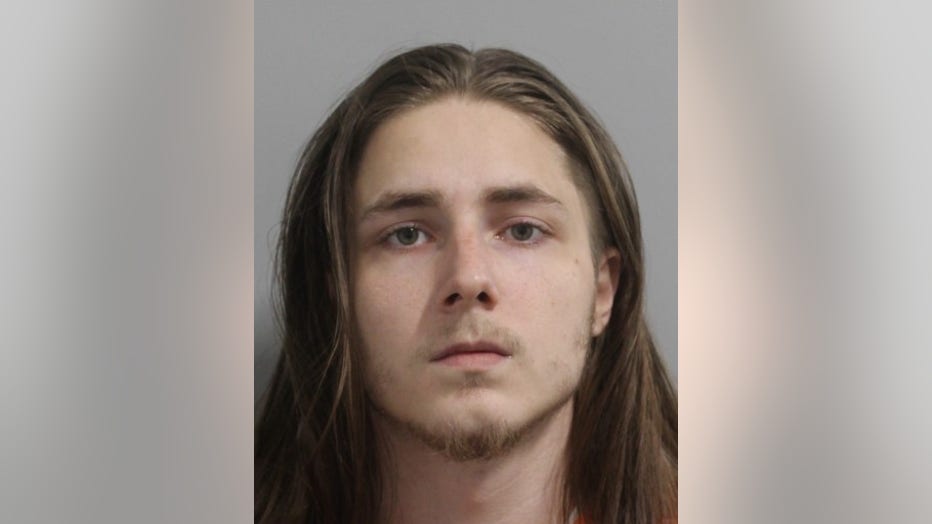 Detectives said he is unemployed and dropped out of high school in the 9th grade. 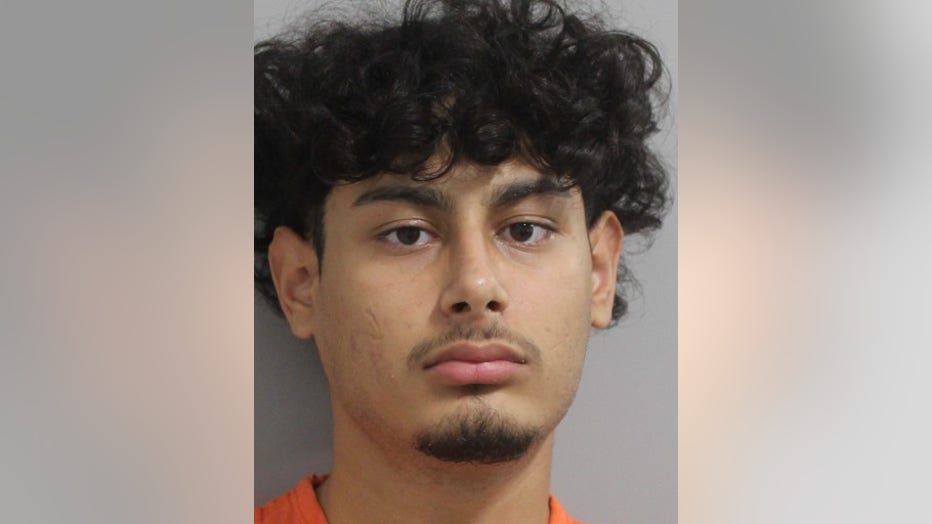 Sheriff Judd said detectives haven't completely combed through the suspects' devices and more charges could be filed in the future.