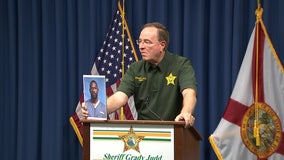 Polk County Sheriff Grady Judd declined to answer a question about COVID-19 masks on Friday, hours after the White House confirmed President Trump had tested positive for the virus. 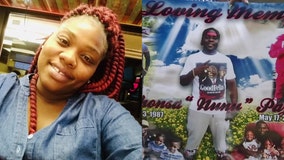 The families of Shay Collins and Alphonsa Payne have two of the worst things imaginable in common: They know the trauma of a loved one being murdered and they know the continued pain of knowing the killer is still out there. 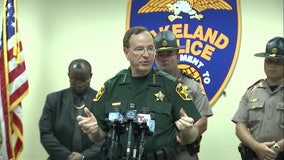 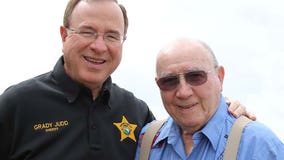 Grady Curtis Judd, Sr. died over the weekend at Lakeland Regional Health after a long battle with congestive heart failure. 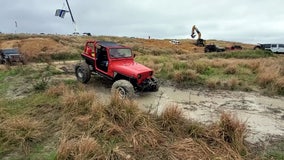 The weather is not great, but that is not stopping Jeep lovers from looking forward to a great weekend doing their thing. 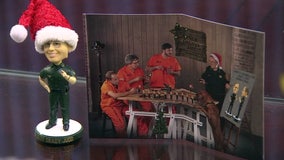 It is a much-awaited holiday event, but it’s not the lighting of a Christmas tree or the arrival of Santa. It’s the unveiling of Grady Judd’s annual Christmas card. 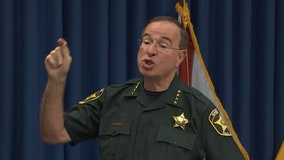 Polk County Sheriff Grady Judd was vocal today about his feelings towards a controversial bill moving through the state legislature that would allow for armed teachers in the classroom. 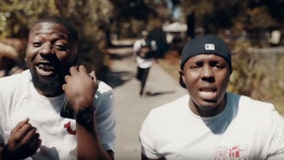 Central Florida's outspoken sheriff is the central focus of a new song and music video. 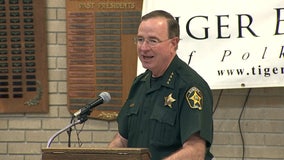 It has been almost a year since the tragedy at Marjory Stoneman Douglas High School in South Florida, where an active shooter killed 17 students and staffers. 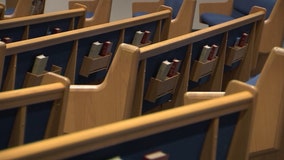 Polk County Sheriff Grady Judd and President Donald Trump are seeing eye to eye following the mass shooting at Tree of Life Synagogue in Pittsburgh over the weekend. 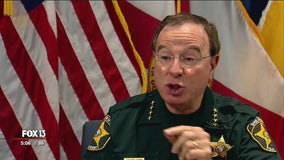 You have seen him over and over again here on TV. Now you can listen to him at your leisure: Polk Sheriff Grady Judd is launching a new podcast. 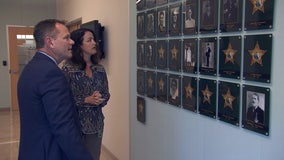 If you were a fan of ‘Gunsmoke,’ you have something in common with Polk County Sheriff Grady Judd. And the high-profile sheriff is also a fan of remembering previous sheriffs of Polk County. But pictures of some of them are scarce. 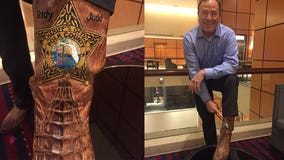 Some boots are made for walking, but very few are made out of gator skin and tailored for a Florida sheriff. 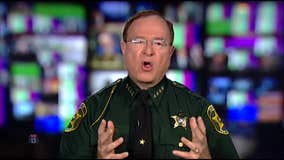 Polk County Sheriff Grady Judd is in Washington, D.C. with sheriffs across the country to meet with President Trump. 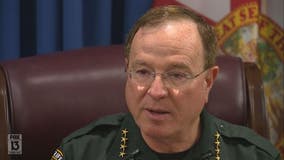 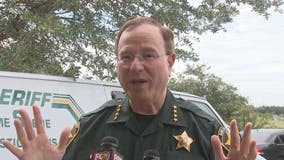 Polk County Sheriff Grady Judd put out a warning to sexual offenders and predators, and even those with outstanding warrants, that they're not welcome at evacuation shelters. 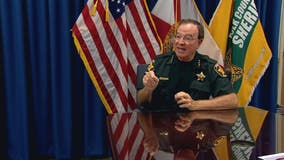 Polk County’s sheriff is sending out a call to arms. He says people should be armed and prepared just in case they are faced with an active shooter. 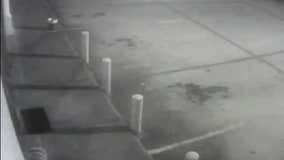 The Polk County Sheriff's Office is trying to find the suspects seen on surveillance video breaking into a gun store and smashing through several cases to steal guns. 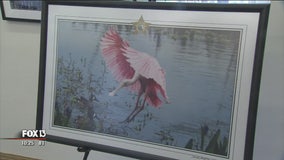 Sheriff Grady Judd is known as a tough-talker on camera, but did you know there's a softer side to the Polk County sheriff behind the lens?