The defendant’s attorney expected the judge to throw out the case during a Friday’s hearing -- but instead, the court gave prosecutors more time to determine if anything, most likely from witness testimony, could salvage what’s left of their case.

In 2016, a neighbor accused 63-year-old James Rybicki of taking photographs of a 10-year-old girl in a swimsuit. Detectives searched his home and reported finding several instances of child pornography.

But this week, a judge ruled Pinellas County Detective Michael Alvarez lied to obtain the search warrant. The judge determined a detective fabricated a false imprisonment charge in order to gain access to Rybicki's home. Alvarez reported the child was not permitted to be in the house when, in reality, she and other neighborhood children would often visit Rybicki.

Despite his decision, the judge still appeared to question Rybicki's true innocence writing in his ruling, "the Defendant is morally unworthy of this windfall exoneration."

Lucas Fleming, the defendant’s attorney, expected the judge to throw out the case during a hearing Friday -- but instead, the court gave prosecutors more time to determine if anything, most likely from witness testimony, could salvage what’s left of their case.

“I think for Mr. Rybicki, It’s very frustrating, we expected to have some closure today,” Fleming told FOX 13. “After six and a half years, I don’t know what additional evidence they could find to move forward on the charges.”

Pinellas County Sheriff Bob Gualtieri had harsh words for Alvarez, who is now an officer in Michigan. In a statement to FOX 13, Gualteri said, “If he was in Pinellas County today, I would arrest him and put him in jail on a perjury charge.” 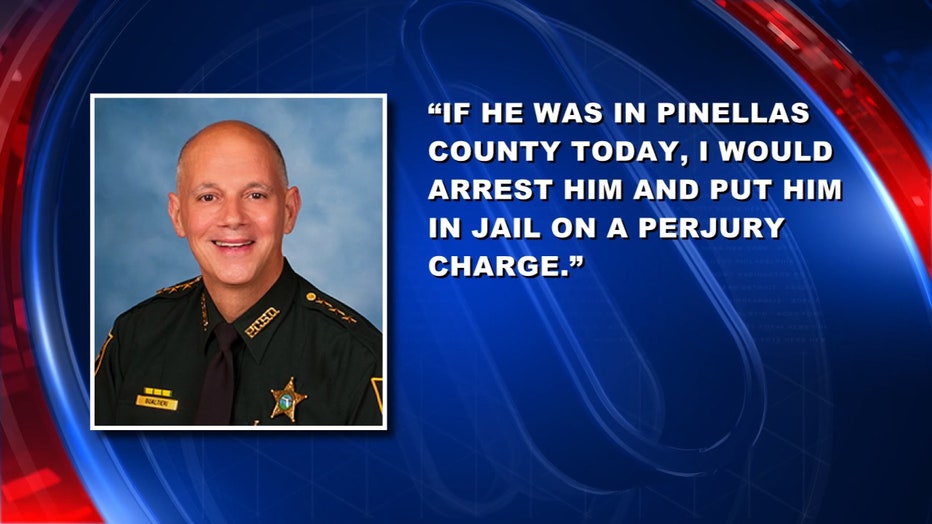 Fleming still believes the case should be thrown out.

"In the state of Florida, you can't apply for a search warrant for one reason and go looking for another reason," he said. "The ends do not justify the means. We're all protected by the same fourth amendment."

Child advocates, however, believe this kind of outcome can have a chilling effect on victims.

"It sends an absolutely ghastly message to predators and to children," said Natasha Nascimento with Redefining Refuge. "It tells children we don't have the tools or resources that we need to protect them and then to predators we send a message of, 'You can get away with this.'"

Court records showed other neighborhood children told detectives they had similar encounters with Rybicki. This was also the second time he has faced charges on these types of accusations, with the first case occurring in 2000.

"It's very disheartening," Nascimento said. "What about all those kids that were brave enough to come forward and tell their story and tell what happened to them?"

Another question is what will happen when he returns to his neighborhood.

"I can't really speak to whether or not he should or should not be around individuals. He's free to do that," Fleming said. "I can't imagine even coming close to putting yourself in this position again."

The next hearing has been set for December 6. 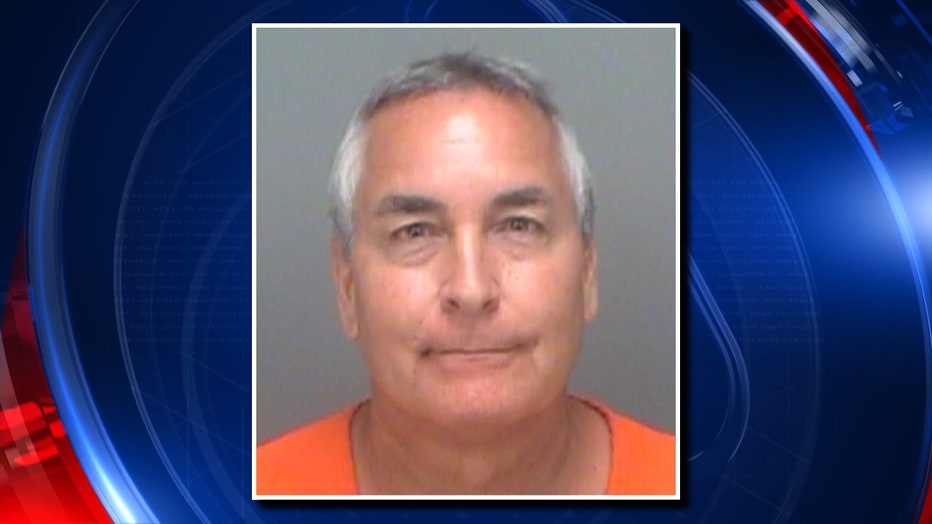