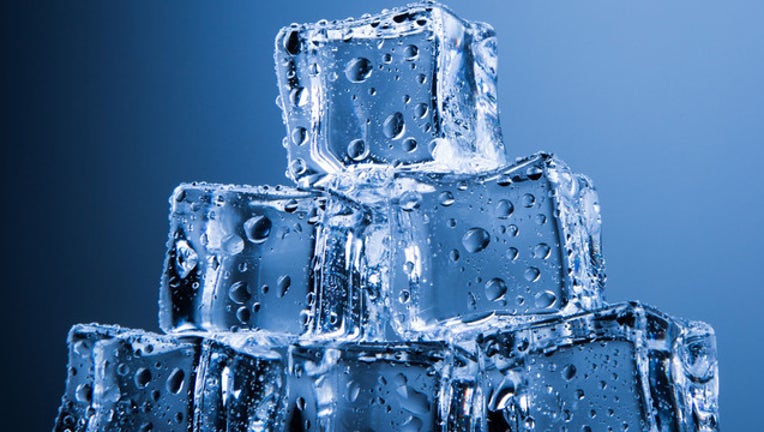 Children in the United Kingdom are unintentionally giving themselves second-degree burns by rubbing salt and ice on their skin. The dangerous “salt and ice challenge” is the latest internet craze that has many parents concerned, as some children who participate are being admitted to the hospital, Pop Sugar reported.

For the challenge, kids are competing to see who can withstand pain the longest. Salt can drop the temperature of ice to as low as 1.4 degrees Fahrenheit, which is similar to frostbite, Pop Sugar reported. As evidence of their participation, kids are posting images of their blistered skin online.

"It is important for schools keep a close eye on all emerging trends and we welcome the warning to parents [sic]," a spokesperson for the National Society for the Prevention of Cruelty to Children in the U.K. told the Huffington Post UK. "The rise of social media has contributed to increasing peer pressure among children. This 'craze' [salt and ice challenge] is another clear example of the risks."

Effects from the competition often don’t become noticeable until after numbness and redness from the ice has subsided, so many kids aren’t getting the medical attention they need until the damage has been done, Huffington Post UK reported.