SARASOTA, Fla. - Dylan Jenkins was a standout young man, both on and off the football field. The 18-year-old Riverview High graduate just finished his first college semester and was home for Christmas break when he was shot and killed during a get-together with friends. Deputies say he had nothing to do with the fight that led to the shooting.

As the investigation goes on, those who knew Dylan best are speaking out in hopes those who know something will come forward.

Smithers and everyone who knew Dylan say, from the time he was a toddler, Dylan’s smile shined the brightest. 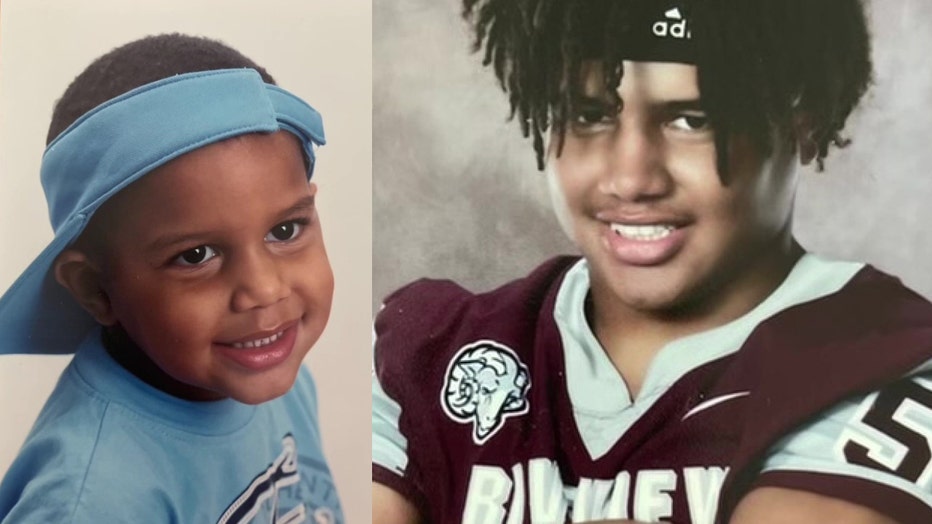 "There wasn't a room that he didn’t walk in that he didn’t make a friend in," said Coach Smithers. "He was never too big or too important to turn his back on somebody. He always had time to talk to you."

Riverview High School counselor Kristen McMahon added, "He was just that type of kid. Everyone loved him." 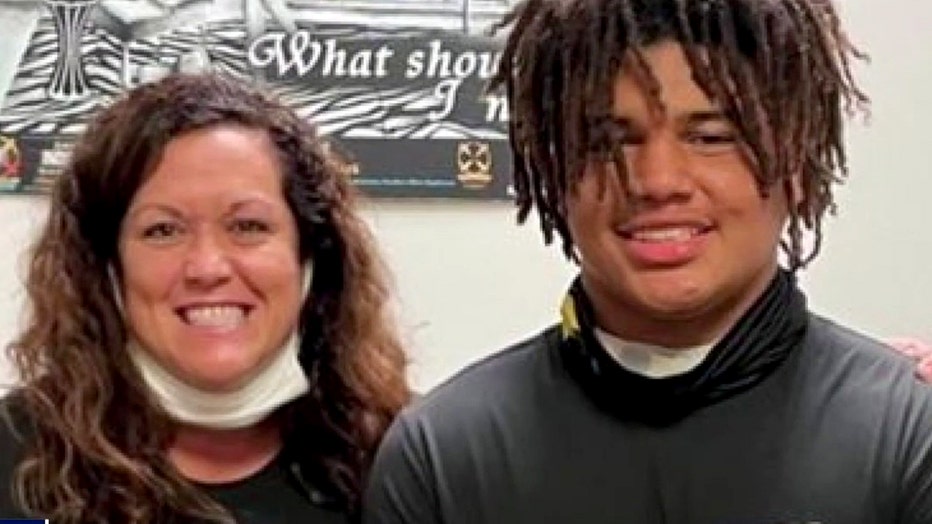 After graduation, Dylan went on to attend Madonna University in Michigan. While home in Florida during Christmas break, Dylan met up with a large group of friends at Ackerman Park in Sarasota County Wednesday night.

What was supposed to be a night of fun, turned tragic.

Sarasota County deputies said an argument broke out between other people. That’s when someone fired shots into the park.

Dylan was hit and killed.

"It was just a senseless act. He wasn’t doing anything wrong. He was a good kid," said Coach Smithers. 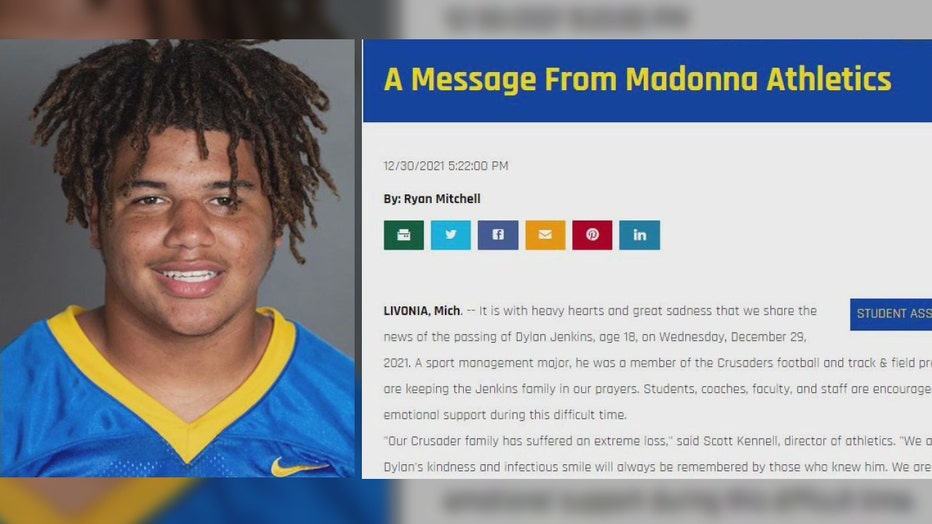 Deputies have not yet made an arrest in the case.

Coach Haygood hopes someone will have the courage to speak up, as Dylan would have.

"I think people know who exactly did it. They shouldn't sit back and wait and be afraid to come forth with the information. If not, their life will be ruined," said Coach Haygood. 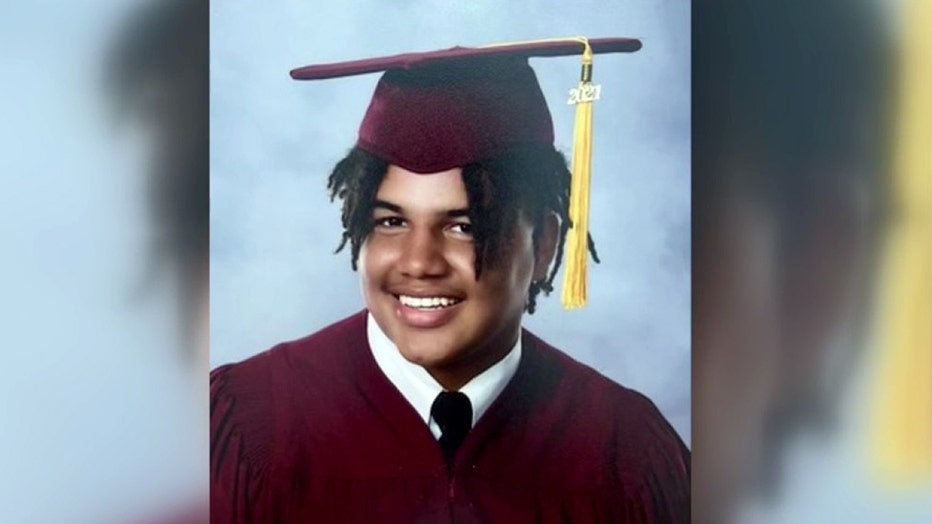 In a town where football rivalries hold strong, Dylan Jenkins’ loss has brought many together, in hopes of never letting his memory fade.

The Sarasota Sheriff's Office says detectives have interviewed several witnesses and continue to follow up on tips. Forensic evidence is also being analyzed. Anyone with information about the shooting is asked to call 941-861-4900 or report anonymously through Crime Stoppers at 941-366-TIPS.

The community has started a GoFundMe page to help support Dylan's family at https://www.gofundme.com/f/support-for-dylan-jenkins-family.