TAMPA, Fla. - When The J.C. Newman Cigar Company bought the old Sanchez y Haya building back in 2020, right off the bat, they knew what their first task would be.

The Sanchez y Haya Building along East Columbus Avenue in North Ybor was a restaurant and hotel in the early 1900s. During the Prohibition era, it was hosting – and getting caught for – illegal liquor operations. By the 1990s, it was the infamous Chip-In bar.

"There are all kinds of newspaper articles about interesting things that have happened here – burglaries, murders, stabbings," Guagliardo explained. "It was not the safest place to be on a Friday or Saturday night. TPD was called out here a lot."

Its walls hold a century of stories. In one upstairs hotel room, a curtain still hangs from a rod above the window. Guagliardo says they also discovered safes that date back to the early 20th Century, a porcelain bathtub, and animal bones. But there were also thousands of bats. 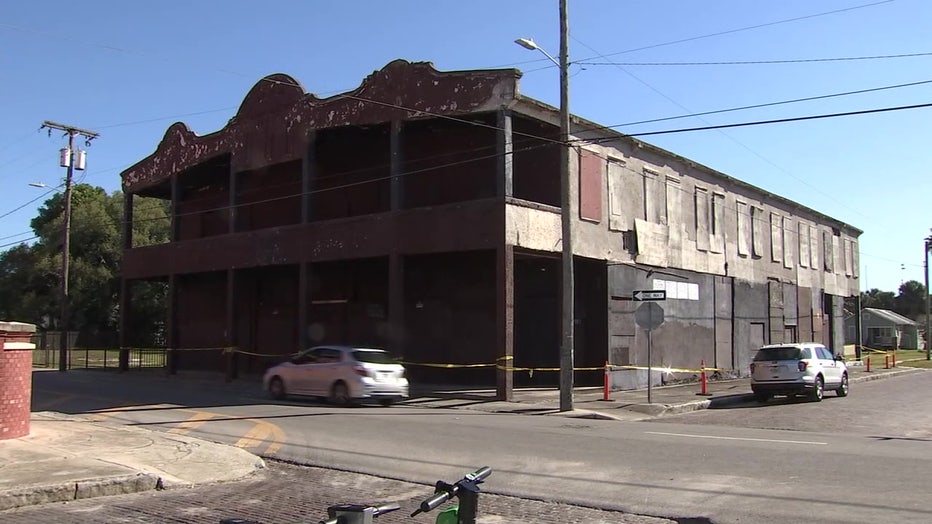 Maleia Baker, Eric Newman’s executive assistant, was somewhat of a bat enthusiast already so she’s been tasked with helping re-home the mammals around their mating season.

"They’re incredibly small," she said. "They’re about the size of an adult thumb, and they can fit through a hole that’s about half an inch." "Our plan is to build them a couple of bat homes and have them installed prior to that so that the bats can actually have their pups in their new home. And once we start excluding them from the building, we’re not leaving any pups behind."

The bat houses will be built and installed in an empty lot across the street from the building, so it’s a short commute to their new home.

"They’re comfortable here, but they’ll find it on their own once they go to search for their food in the evenings," Baker said. "It’s not unusual for them to find a new spot that they’ll be comfortable in." 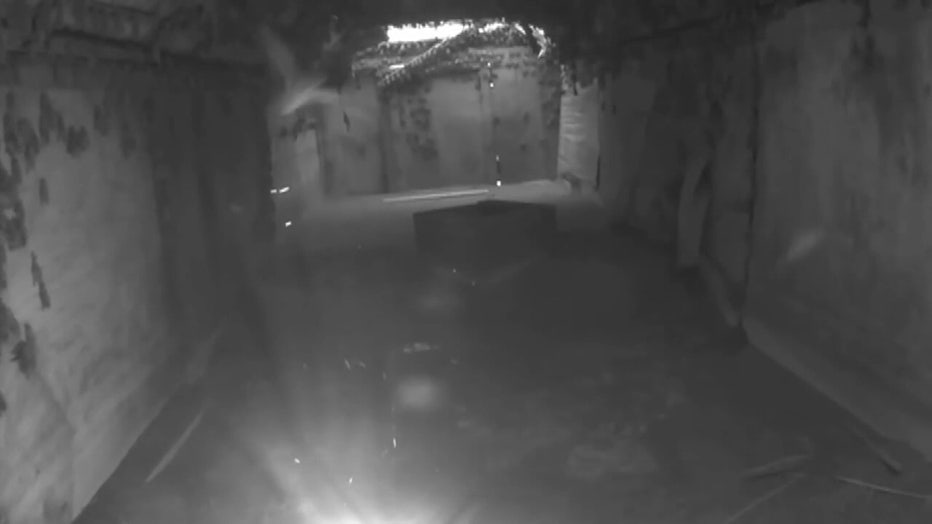 Once the bats are out, the work begins.

"Next year we’re really going to dive in and start making final plans on what we want to do with this building," Guagliardo said. "We’re thinking about turning the upstairs into an inn as it was historically, and then downstairs, a daytime café and a cigar lounge to be a complement to our visitor experiences at the factory."

They don’t know how much money will go into the restoration but estimate it could cost millions because of how much wear has happened over a century.

"This was actually one of the first buildings in Tampa that was built with steel and concrete construction. Which is great, unless there’s water getting in, and it’s going to start falling apart, which is exactly what’s happened over the years," Guagliardo added.