The JC Newman Cigar Company, which is more than 100 years old, recently underwent a makeover and opens its doors for the public to see how the modernization didn’t take away from the heart and soul of the only factory that still hand-rolls cigars in Ybor City.

YBOR CITY, Fla. - More than a century ago, cigars were the economic and cultural backbone of Ybor City. Now, there is only one cigar factory keeping the cigar-rolling tradition alive and it opened its doors to the public during Tampa Bay Design Week.

Newman says cigars were to Ybor City what Disney World is to Orlando. But during Design Week, the focus was on the architecture of the building.

"This was the icon of the industry," shared Newman. "When it was built, this was the largest cigar factory in the world."

The initial construction of the building came before building codes and fire inspections. The ancient architecture didn't have a way to be ADA compliant because none of that existed back then. 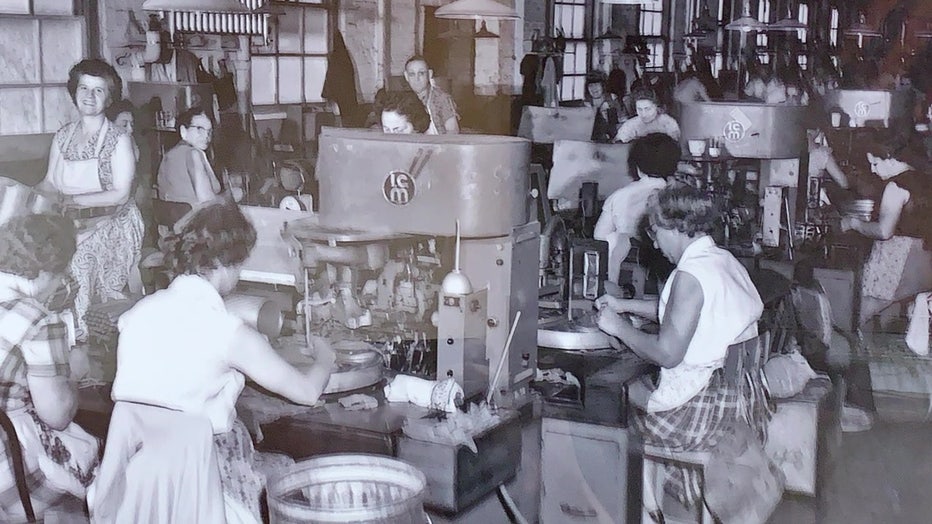 "My son had an idea," recalled Newman. "This was our 125th-anniversary last year. As a gift to the city we wanted to renovate and restore our cigar factory to make it the premier cigar destination in the world. But it was a challenge!"

The process caused the architects to study the bones of the building and seek out what could be saved and what must be removed, which was no small undertaking.

"Thank you to our architects," said Newman. "For them to update a building that's over a century is kind of cool, kinda fun." 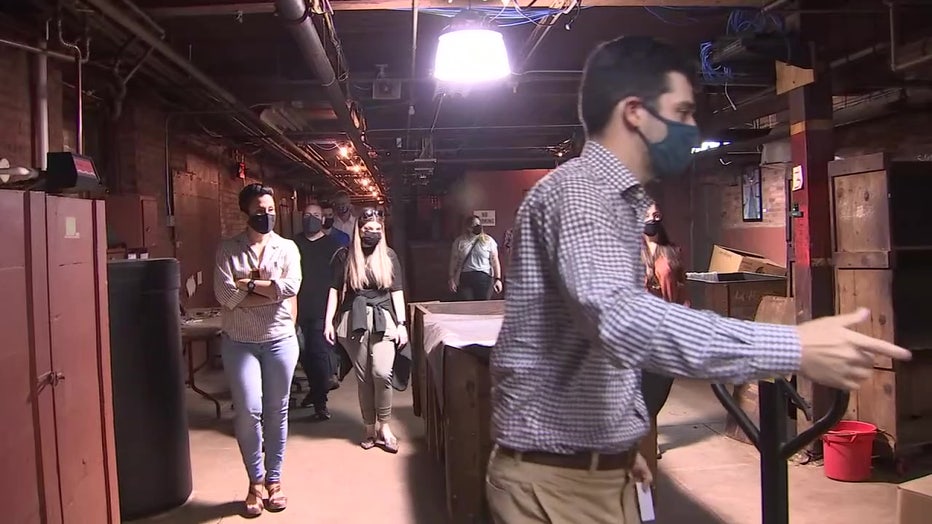 As for the changes, he shared, "We put in a three-story museum. We had to take down three floors. You could stand in the basement and look all the way up to the roof. They had to rebuild it from scratch."

READ: After 90-years, lectors return to Ybor cigar factory-- at least for one day

However, as the visitors from Tampa Bay Design Week learned, they not only preserved the integrity of the building but the heart and soul as well.

"Coming into our factory is like stepping back in time," said Newman. "There's no product made today that's made the same way it was a century ago, but cigars are." 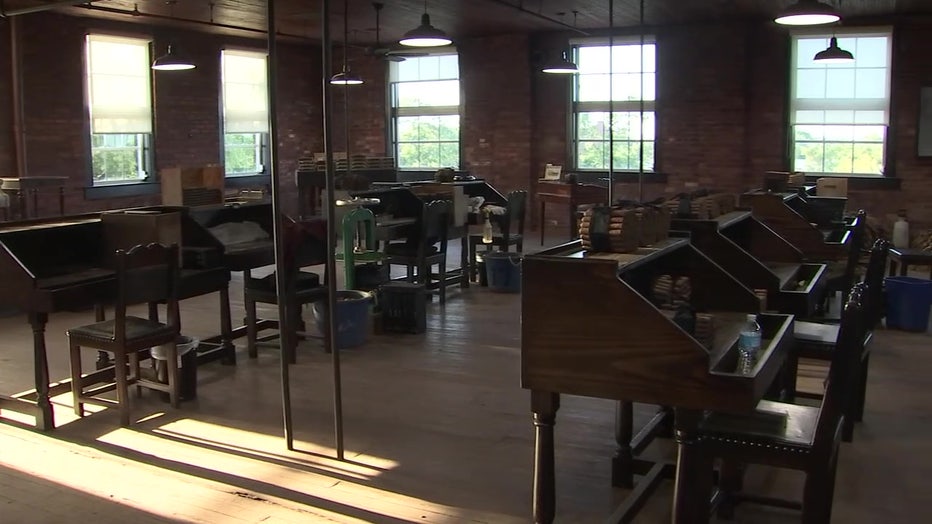 You can visit the J.C. Newman Cigar Factory at 2701 North 16th Street in Ybor City.

The museum is open Monday through Friday from 9 a.m. until 5:30 p.m. and is free to the public.

For a behind-the-scenes tour of the hand rolling of cigars, schedule a visit here.