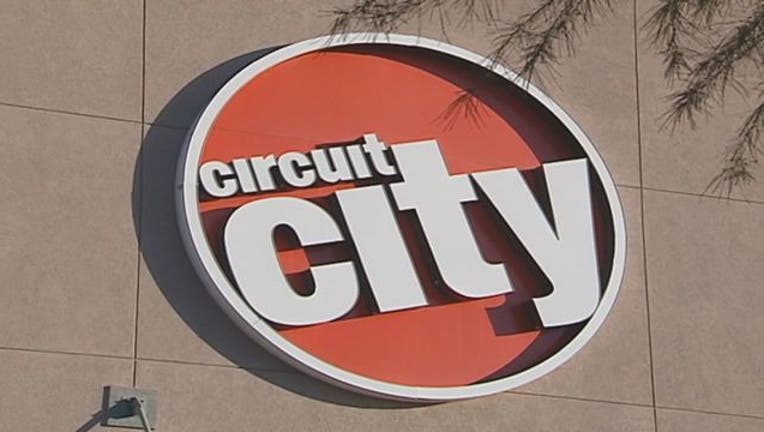 Electronics retailer Circuit City is plotting a comeback, one decade after it declared bankruptcy and ceased operations.

Circuit City CEO Ronny Schmoel said the company will relaunch its e-commerce website on Feb. 15 and eventually roll out small-scale versions of its stores as kiosks, store in-stores and other experimental settings. Schmoel announced the business strategy at a press briefing at the Consumer Electronics Show in Las Vegas.

Eventually, the revitalized company plans to open showroom-style stores as part of its brick-and-mortar retail strategy. Consumer electronics website Twice Opens a New Window. was first to report the announcement. Circuit City hasn’t had a brick-and-mortar store in operation since 2009.

Circuit City’s ecommerce site will serve as a key element of its new structure and will be enabled with IBM Watson’s artificial intelligence platform, Twice reported. The site will use features while search-by-photo for product listings and real-time tech support to boost customer experience.