ELLENTON, Fla. (FOX 13) - It's the end of an era: The Ringling Bros. & Barnum and Bailey Circus will stop performing in May.

The closure of The Greatest Show on Earth comes in the wake of declining ticket sales, increasing production costs, and decades of pressure from animal rights activists who believe that it is cruel and unnatural to have elephants and other animals perform tricks.

"The circus and its people have continually been a source of inspiration and joy to my family, which is why this was such a tough business decision to make," Kenneth Feld, CEO of Feld Entertainment, said in this weekend's announcement.

The show has 30 stops to make before it goes dark, including one in Tampa.  Ringling opens next week here, and will run from Wednesday through Sunday at Amalie Arena.

"I am certainly heartbroken," wrote Nik Wallenda on his Facebook page, "if it wasn't for Ringling Brothers, neither my wife nor I would be here. Although I am saddened by the news of this American icon shutting down, I also see it as an opportunity, an opportunity to show America that the circus will continue on, as it has through thick and thin for hundreds of  years."

Back when it was founded in the 1870s, Ringling was the only entertainment that many people were exposed to. The circus show traveled from one horse town to town, bringing exotic entertainment from around the world to people's doorsteps.

Now hundreds of circus employees are scrambling for new jobs, possibly in a smaller circus, amusement parks or even in Vegas.

Even though Ringling was the biggest show in town, it was not the only one. A dozen smaller shows are based in Manatee and Sarasota counties.

Lyne Delmonte, whose now-deceased husband Pinky was a star contortionist with Ringling in the 1970s, says other smaller shows are going to fight on.

"Circus Strong, and we will continue on," she said. 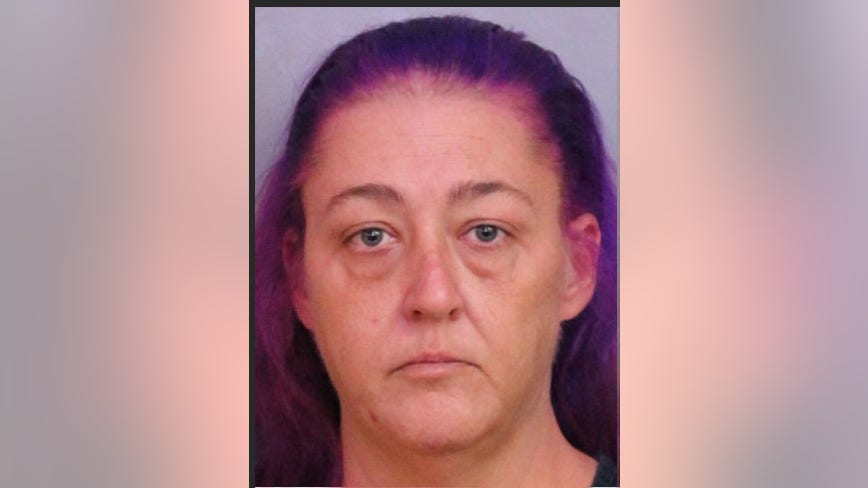