TAMPA, Fla. - Thousands of Florida restaurants reopened their dining rooms at 25 percent capacity Monday, but some chose to stay closed or stick with carry-out orders.

“I don’t think the information has been supplied to us yet to understand exactly what the rules are,” said Richard Gonzmart, whose family has owned Tampa’s Columbia Restaurant since 1905.

Gonzmart says his main concern is the health and safety of his customers and employees, but it’s also a business decision.

He said a visit to the Columbia Restaurant is an experience and he doesn’t see how it could be achieved under the guidelines. His Ulele restaurant will also remain closed. Goody Goody in Old Hyde Park Village began take out service today.

Gonzmart said his decision is not a criticism of Governor Ron DeSantis’ reopening strategy, or of other restaurants. He said he hopes they succeed. 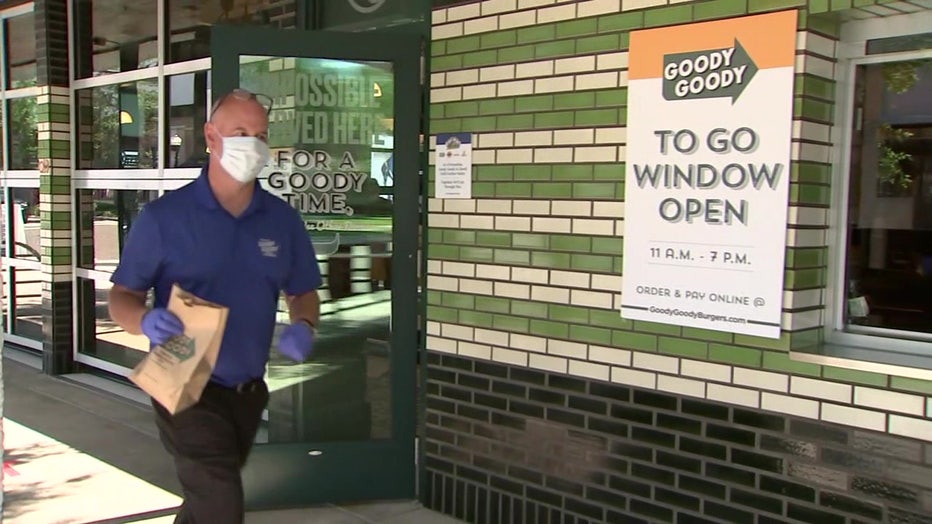 Tampa’s famous Bern’s Steakhouse will also keep its dining rooms closed, but the Laxer family’s smaller restaurant, The Haven, is open under the new guidelines.

The owner of Jesse’s Steak and Seafood Restaurant in Brandon decided to keep his dining room closed.

“Economically, there’s no way, even close to breaking even,” said Frank D’Amico. “Risk and the rewards, neither one line up.”

D’Amico said his curbside pickup business is going well and he’s using the time to remodel parts of the restaurant he’s owned for 40 years.

He figures that some others won’t survive.