Several speakers criticized the $55 million proposals, which is part of a slew of new projects called Tampa Bay Next.

"Sooner or later, someone has to stick a flag in the ground and say, 'No more,'" one speaker said.

FDOT wants to dump traffic from both directions of I-275 onto Nuccio Parkway, instead of merging with I-4. 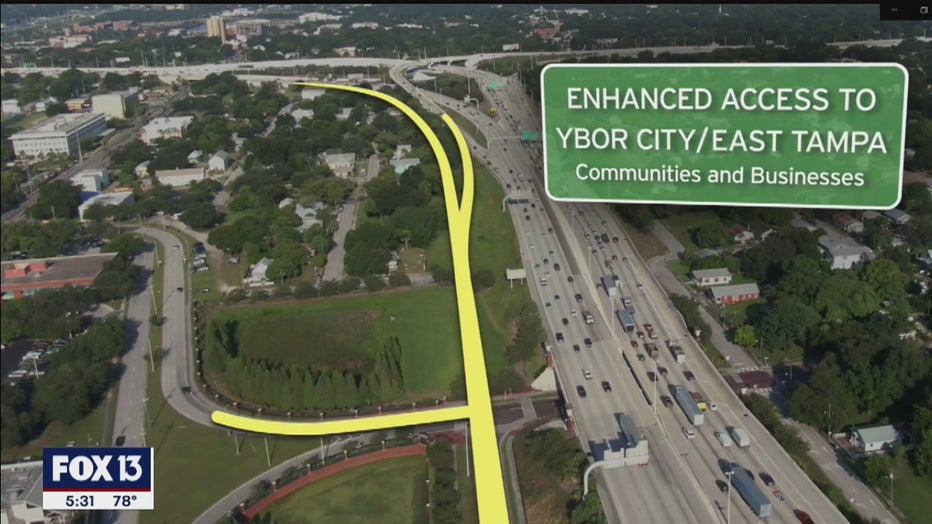 By 2045, FDOT estimates 29,000 vehicles would use that ramp every day and go towards Hillsborough Community College's Ybor campus and Port of Tampa Bay.

"We need to start asking ourselves, 'What is this project doing to remove cars from the system?'" said resident Josh Frank. "You can not outbuild congestion."

FDOT says "Malfunction Junction" is getting less safe, with the number of crashes doubling from 2013 to 2016. Officials argue the ramps would make it easier to get into the heart of Ybor's business district.

"We are not getting smaller. The roads are not the problem," said FDOT planning and environmental administrator Ed McKinney. "The problem is, how are we developing? As any planner can tell you, it is all about how you plan." 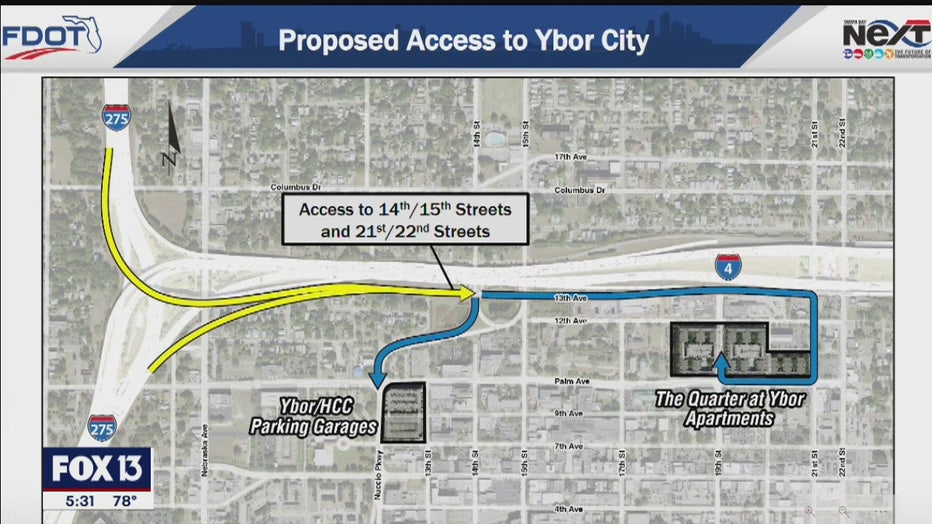 "We use the interstate right now as the method by which we get from point A to point B," said Viera. "We are putting Band-Aids on it. We need to stop creating situations where we will have more Band-Aids. Let's start talking about alternatives."

An environmental impact statement will be done by the end of the year.