NORTH PORT, Fla. - A City of North Port staff assistant, who has been with the city for 22 years, has worked each year to put smiles on residents' faces every Christmas season. This year, it's needed even more with so many people still rebuilding after Hurricane Ian.

At North Port's City Hall, a log shines brightly on a fire, presents are wrapped, and a twinkling tree is a welcoming sight for anyone stopping by. 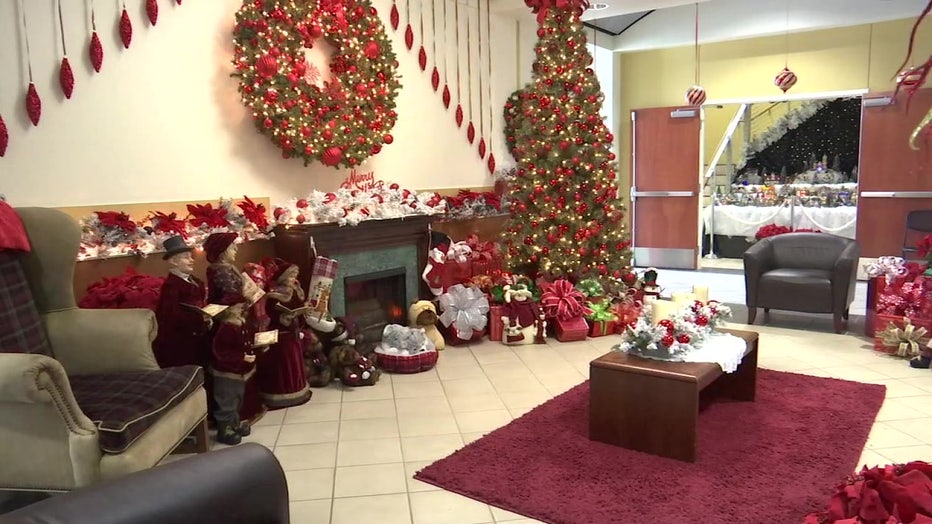 Suggs knew Christmas cheer was needed more than ever.

"In the beginning I had even said ‘do we really want to do this because so many people are hurting and without,’ but the more I thought about it and everybody kind of put their two cents in, we thought it was the right thing to do at the time," she said. 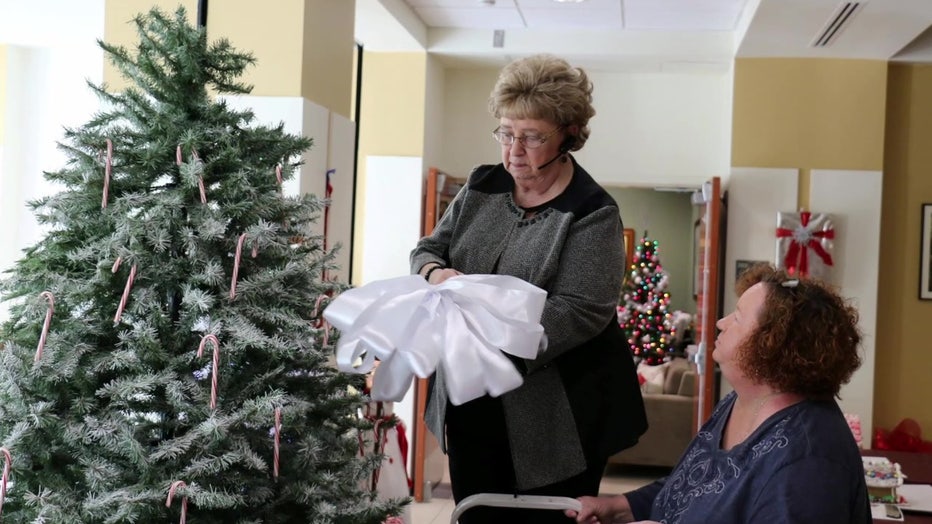 The City Hall winter wonderland has become a place to get away from all that Hurricane Ian took from so many residents.

"A lot of things that I enjoy seeing even more, so this year are the families that come in, and they just have a blast with the kids and a lot of them, because of the storms this year, have nothing," Suggs said. "We’ve heard that over and over again, but they’re still laughing and enjoying what they see."

Suggs and volunteer elves, including her daughter, decorated for a month. They focused on bringing cheer as they dealt with their own cleanups at home. 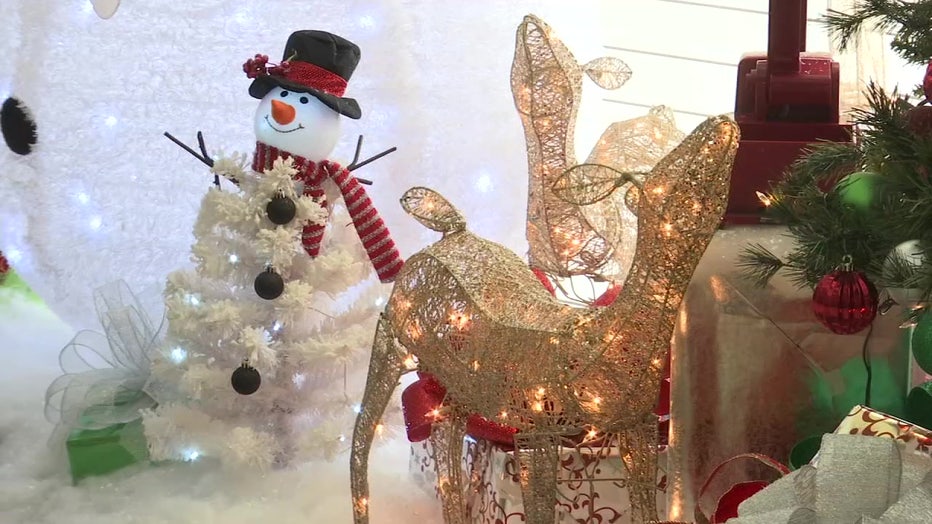 "People are coming in already. They use every floor as backdrops. Can’t get a better backdrop," Suggs said. "We even have professional photographers that come in with families and do portraits for their family cards."

All three levels of North Port City Hall hold a different theme. From handmade wreaths and wall hangings, Suggs has perfected her craft over the years. 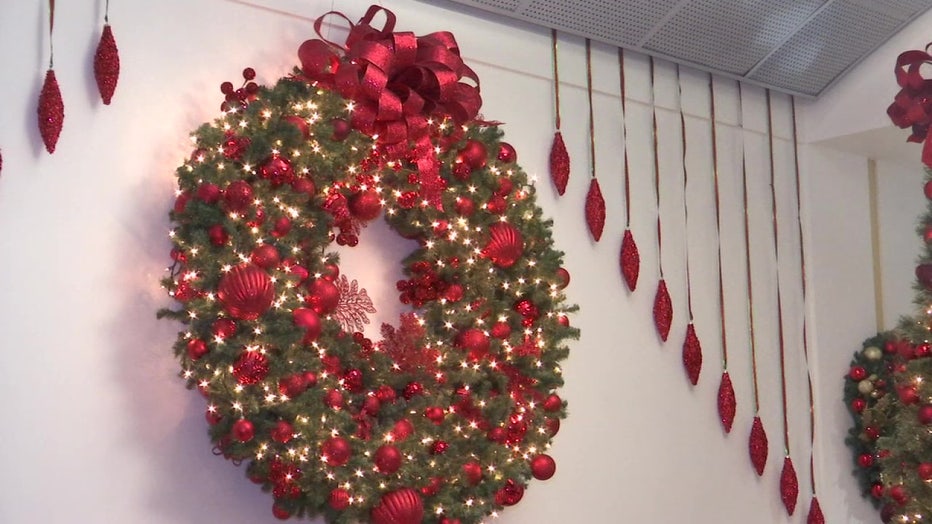 Suggs has actually been awarded for her decorating skills. Her display won "Judge's Choice" during the Frost Awards, which are held by the North Port Chamber of Commerce.

You can visit the decorations when City Hall is open. They will be up until January 6, 2023.