Sarasota getting $10M to deal with flooding

SARASOTA, Fla. - Relief is coming to a section of Sarasota that is prone to flooding.

During a Friday news conference, Gov. Ron DeSantis announced the city will receive $10 million to repair the area around the Van Wezel Performing Arts Hall, which is located right along Sarasota Bay. A portion of the grant money will be used to raise Van Wezel Way.

The funds will also be used to restore the natural flow of Hog's Creek, which, the governor says, will reduce flooding out of the waterway. The city also plans to improve the shoreline at Bay Park to protect the area from erosion caused by flooding.

The funding comes from the state's Resilient Florida Grant Program.

The governor has asked lawmakers to approve another $550 million for the program in the upcoming budget. 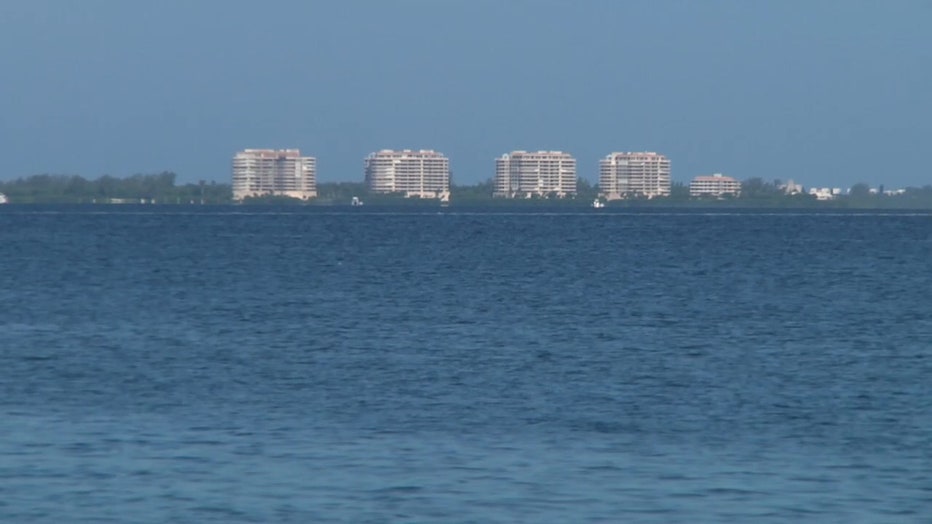