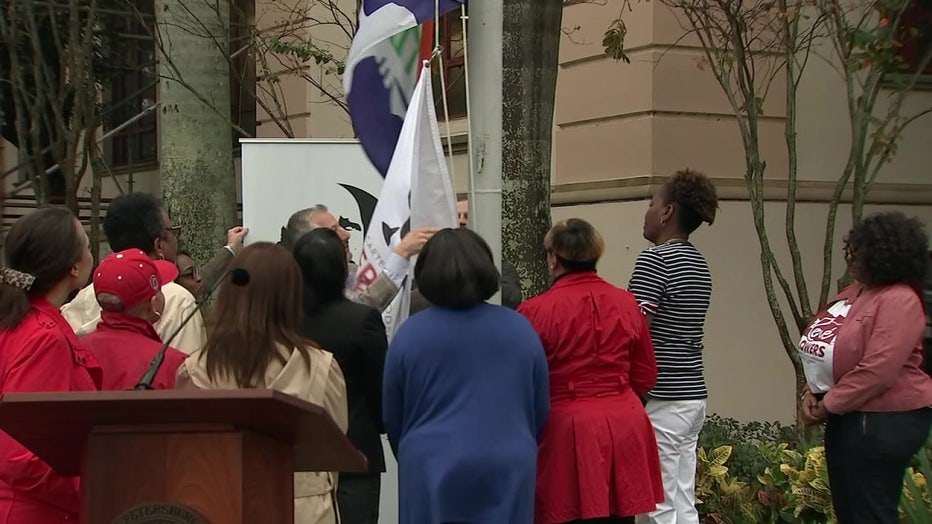 "I think what I love most about this city is diversity," said Mayor Kriseman. "We really tried, in my administration, to create a culture where everyone felt like they had an opportunity." 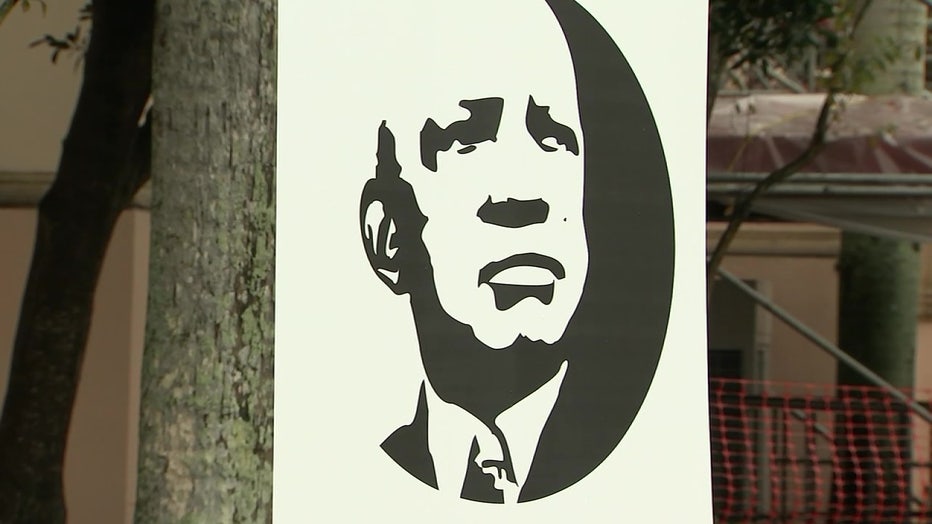 Dr. Carter G Woodson is known as the "Father of Black History".

Dr. Woodson created what was known as Negro History Week in 1927 which preceded the official designation of Black History Month in 1976. 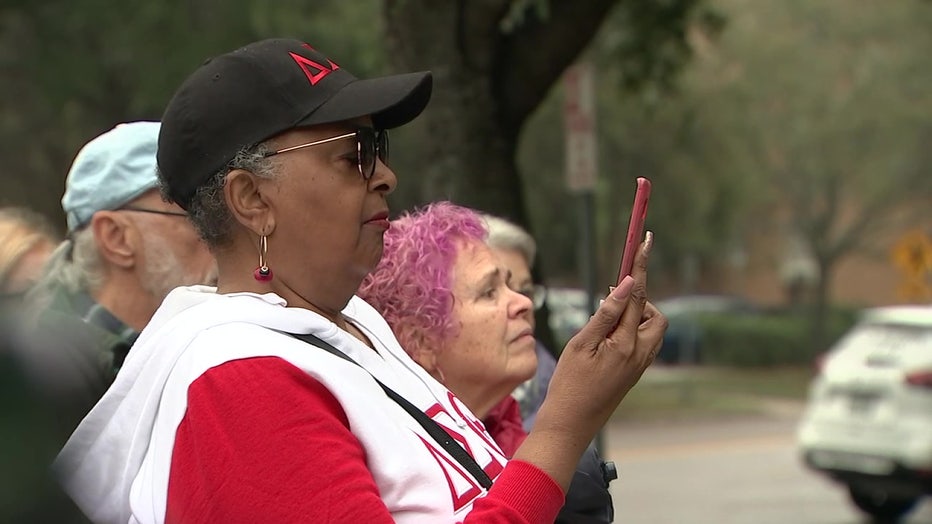 Councilwomen Lisa Wheeler-Bowman and Deborah Figgs-Sanders are the first black women to serve on St. Petersburg City Council and were honored to take part in the flag-raising ceremony on Saturday.

"I'm part of history,” explained Councilmember Wheeler-Bowman. “My grandkids are going to see this. This is St. Pete. This is us. I'm born and raised here. To see the diversity... it's time." 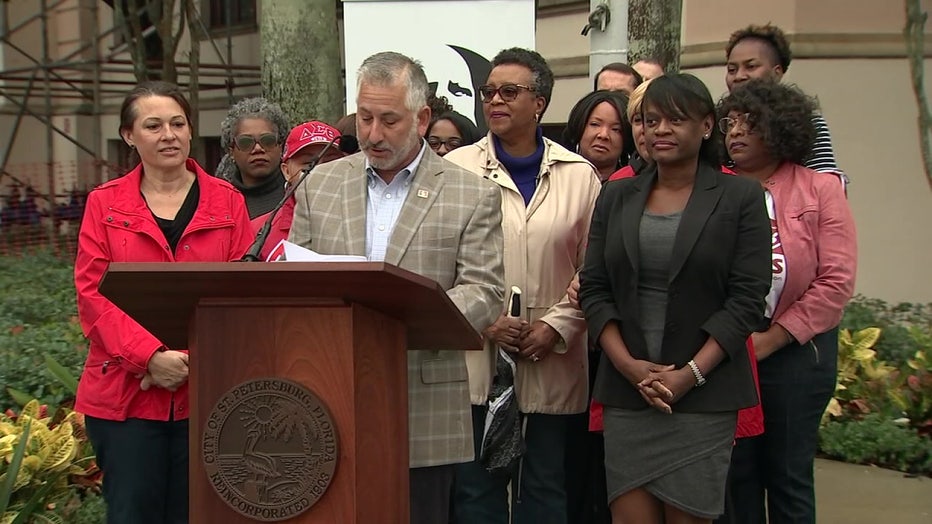 "It wasn't always like this," Councilmember Figgs-Sanders commented. "I've also been here all my life and just the fact that we're here now and celebrating such diversity. It does my heart joy."