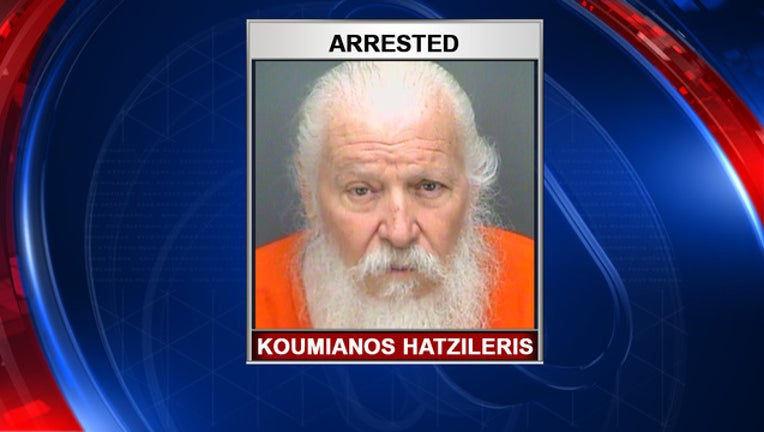 TARPON SPRINGS, Fla. (FOX 13) - A member of the clergy has been arrested for sexual battery in Tarpon Springs.

A woman told police she was sexually battered by 71-year old Koumianos Hatzileris at his home on Memorial Day. After an investigation, officers charged him Monday with two counts of sexual battery.

Hatzileris is a clergy member with the Church of Genuine Orthodox Christians of America in Clearwater and goes by the name “Father George.”

Authorities point out the church is not affiliated with St. Nicholas Greek Orthodox Church in Tarpon Springs, which is a member parish of the Greek Orthodox Archdiocese of America.

The victim was not a parishioner, according to police. They are asking anyone else with information to contact detective Lara Scarpati at (727) 938-2849.