Orion spacecraft getting its start in Clearwater

CLEARWATER, Fla. - The road to Mars runs through Clearwater. At least, that was part of the message Friday as Lockheed Martin and Honeywell in Clearwater signed a long-term contract to work on NASA’s Orion spacecraft.

The Orion vehicle is set to take humans back to the moon as part of NASA’s Artemis program and eventually could fly people to Mars. But money earmarked for space is spent here on Earth. 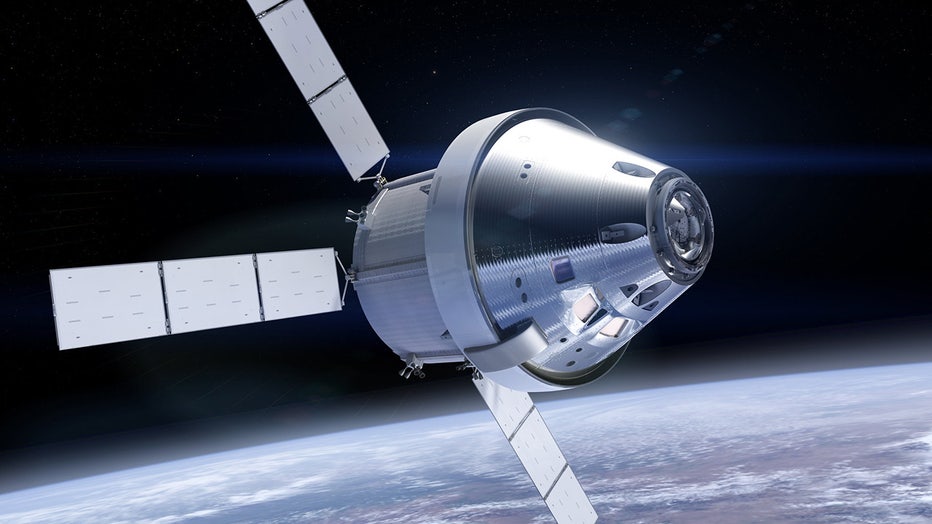 As Representative Charlie Crist put it, space is powering Florida’s economy. In fact, he said, this deal and the ensuing missions are nothing less than our future.

“The spacecraft that will be taking Americans back to the moon is being partly built right here in our backyard and that’s incredible,” Rep. Crist offered. “It’s an incredible opportunity for Pinellas manufacturers, technicians, and engineers to be part of a new era in American space exploration.” 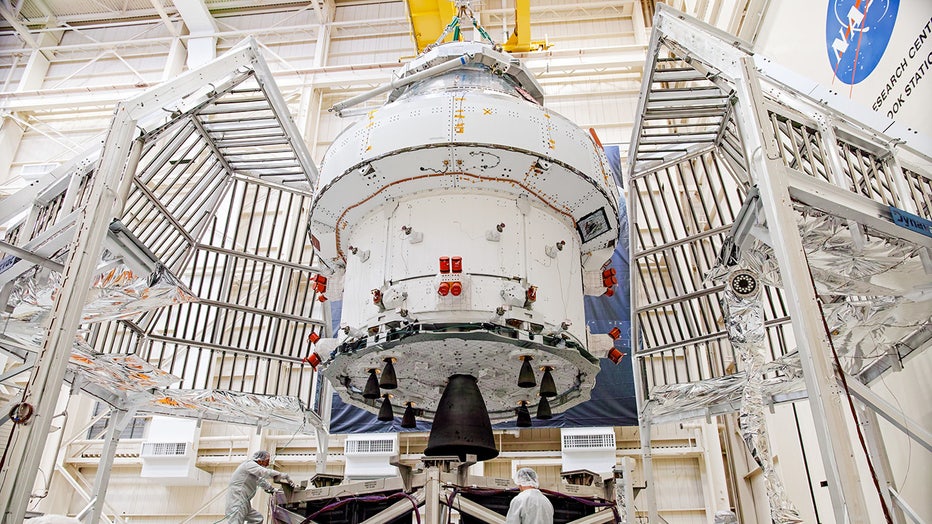 Friday’s ceremonial contract signing between Lockheed Martin and Honeywell represents a 12-mission deal that lasts many years into the future.

It doesn’t stop with a trip to the moon in 2024. Plans are to eventually take Orion farther than we’ve ever gone before, on to Mars in the 2030s.

Honeywell in Clearwater will work on a lot of the avionics, the GPS, and the computers for the Orion spacecraft. Those are critical components that will be key to not only getting from point A to B, but more importantly, from point B back to point A.

Why go back to the moon or Mars in the first place? Scientists and engineers often cite three reasons: Figuring out where we come from, where we’re going, and whether we’re alone.

FROM 2014: Orion launches into history