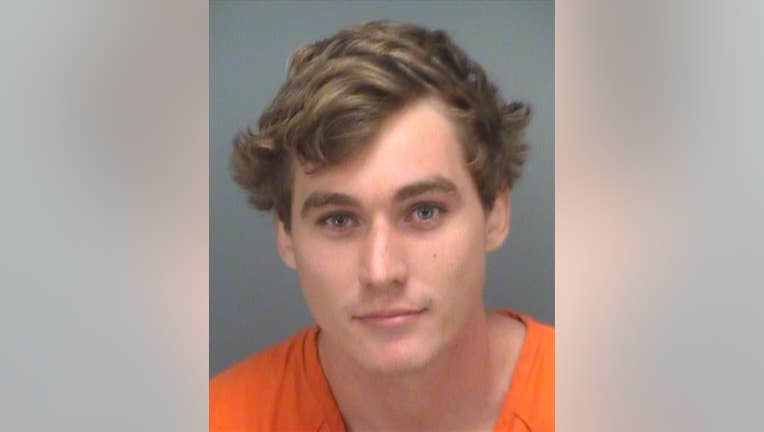 CLEARWATER, Fla. - A Florida man has been arrested twice in a week for driving under the influence of alcohol, arrest reports show.

The Florida Highway Patrol arrested Henry Francis Davis, 23, on April 22, after he got into a fight with another driver in Clearwater. Six days later, he was arrested again when officers saw him driving into oncoming traffic, an arrest report said.

In the first incident, a trooper saw Davis get out of his vehicle and start fighting with another driver. The trooper broke up the fight and then noticed Davis was impaired, the report said.

He was booked into jail and later released on his own recognizance, according to court records.

On Monday, police received a report of a motorist driving recklessly and nearly hitting cars, an arrest report said.

Davis told officers, “I’m sorry I shouldn’t be driving,” the report said. Davis almost fell when he got out of the vehicle.

He was again taken to jail and released on $500 bond. A not guilty plea has been entered on his behalf by the public defender’s office.

Davis has a third DUI arrest in his past from about five years ago in California, according to affidavits.