CLEARWATER, Fla. - When Sebastian DiSalvo saw a vintage video game for sale online, he was immediately transported back to a time when he and his children would gather around the arcade console to play.

"I just saw this ‘Star Wars’ machine, it just brought back all of these memories," recalled DiSalvo. "It's something special in this machine."

That machine was a Star Wars Trilogy Arcade released by Sega in 1998. DiSalvo decided to take on the project of bringing that part of his past back to life, and he purchased the machine.

Love and memories had to sustain DiSalvo for more than a year because the game didn’t come with a functioning monitor and it needed a lot of repairs. 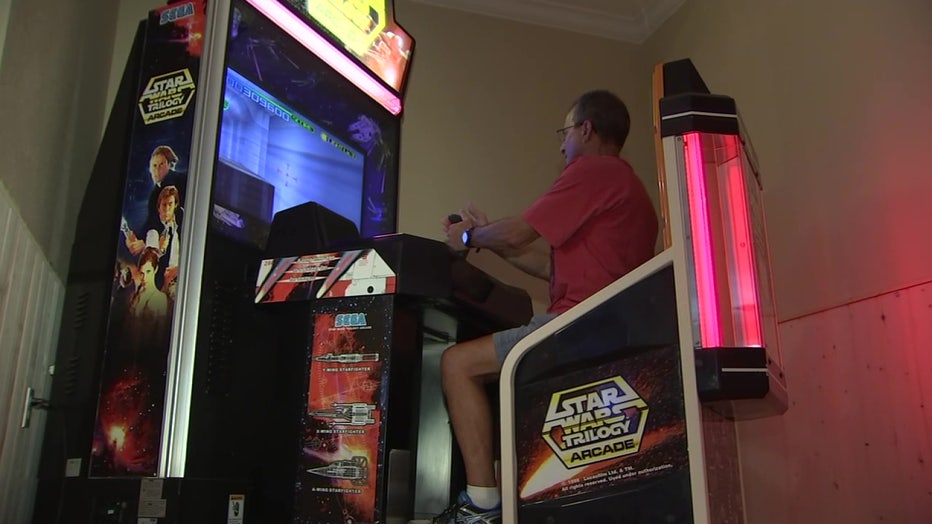 "There was no monitor, the monitor was projection, the image was not clear anymore," said DiSalvo.

The fix was not easy, he consulted experts in the field and came up with the best solution possible.

"The [technician] suggested to remove the projection and go with a nice TV, modern TV," DiSalvo recalled. 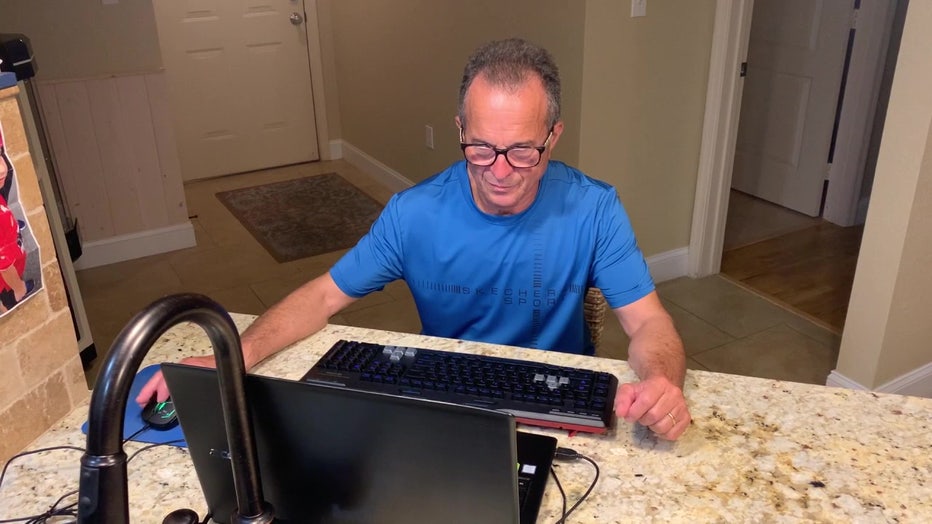 Now, DiSalvo had the additional challenge of swapping out the projection parts for relays to a flat-screen TV calibrated with the Sega software for a clear image.

At the start of the game, the player picks one of three missions to take. Then the game progresses down paths.

Similarly, DiSalvo embarked down the mission path of completing this rebuild to bring the machine back to life, and there were adventures along the way. 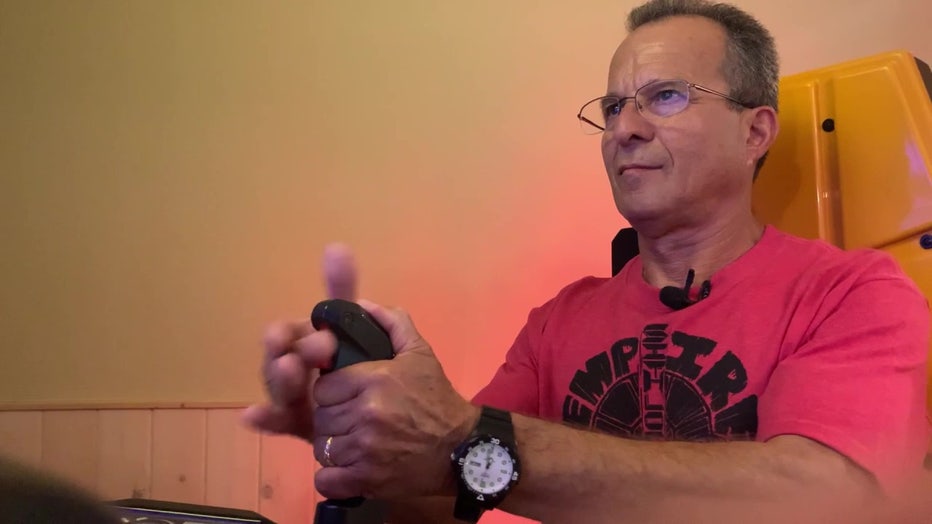 "I wanted to create something special," he shared.

Matching the metric screws and recreating the lighting were just a few of the restoration challenges he faced.

"I don't know how many Star Wars Trilogy Aracades of this size, this shape, survive all around the world. I was told only 300," shared DiSalvo. "We brought it back to life." 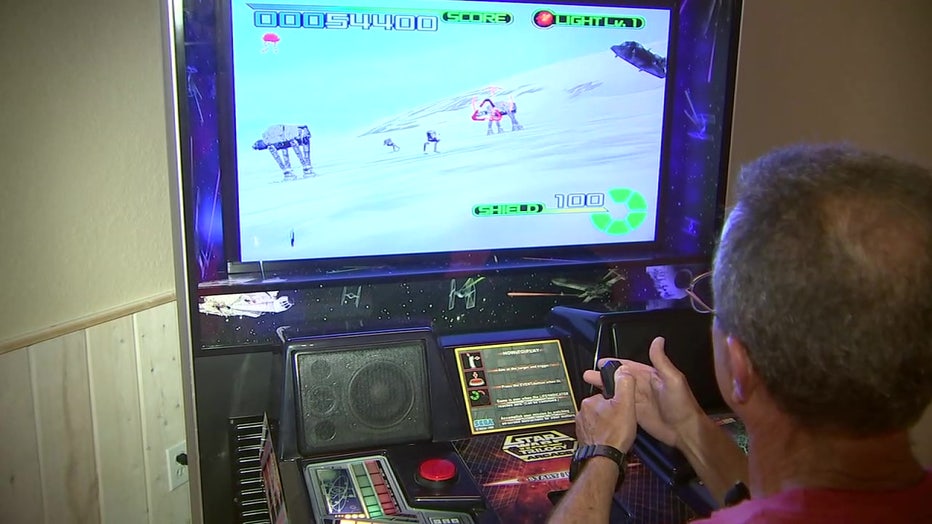 Now, he plays the arcade game the same way he did in his younger days.

"Anyone gets close to this machine, it's like the force is calling you to play," he said. "It's your destiny to play!"