HADO has made it's way to Tampa. It's a combination of physical activity and augmented reality. Players feel like they're actually in the game.

"The first time I put on the headset I saw the potential. I knew how much fun the game was going to be, and I was not disappointed," said Scott Ertz, the technical director for the HADO team at AMROC FAB LAB, which is located in Tampa.

"You remember dodgeball as a kid. Everybody has a ball, you throw it you get hit, you lose a point. Same thing here except there are no real balls," Ertz explained. 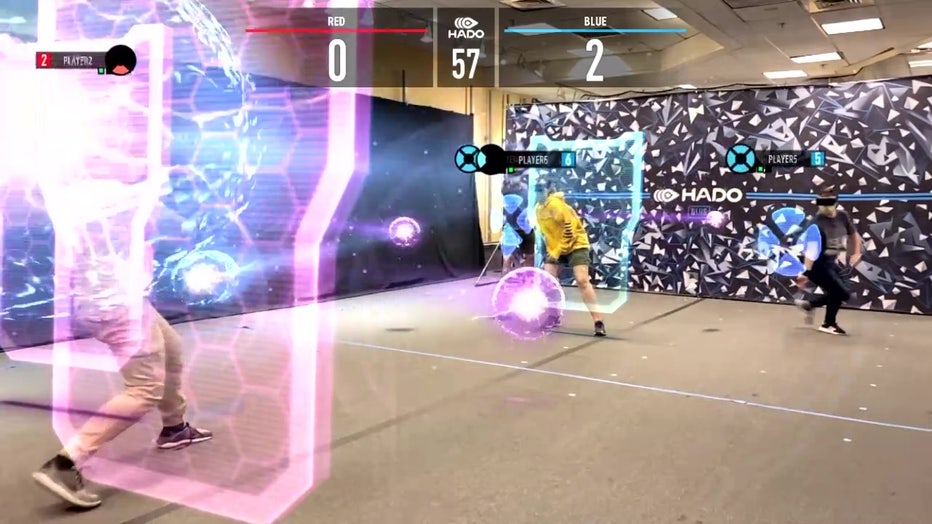 HADO is played entirely through a headset. On the headset, you see a video of the real world. You see the field and the other players. On top of the headset are the virtual things like your shields and the fireballs. The people are the only thing that is real.

"This technology uses augmented reality, which is different from virtual reality," shared Ertz.

HADO first took off in Asia where it became a popular esport. AMROC is bringing this new gaming technology to the Tampa Bay area for the very first time. They hope to implement it in a variety of ways, including corporate team-building and personal leagues. 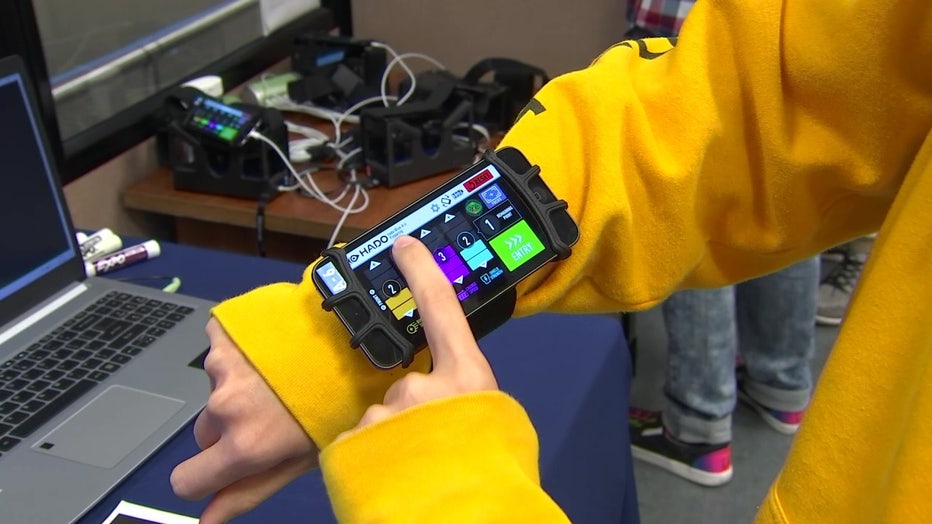 "This game is different from regular video games where you sit at home on the couch or on your computer, playing on a screen. It combines physical activity and physical motion in a real-world environment, using augmented reality now to put you in the game instead of continuing to play on the game," Ertz added.

AMROC FAB LAB will be showcasing HADO at Metrocon in July at the Tampa Convention Center.