His attorney, Bjorn Brunvand, says Palmer will be going to prison.

"He felt like the right thing to do is acknowledge guilt," explained Brunvand.

Federal prosecutors say Palmer was spotted in a distinctive American flag jacket spraying Capitol police with a fire extinguisher and then throwing the canister at them.

"He recognized what he did was wrong. He was remorseful about what he did," said Brunvand. 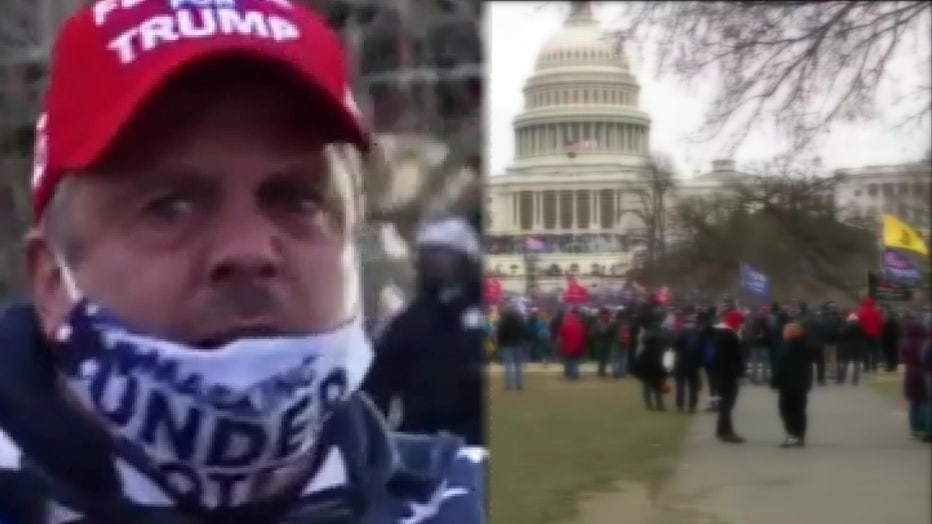 Palmer pleaded guilty to assaulting, resisting, or impeding an officer using a dangerous weapon. He faces close to five years in prison, which is likely what prosecutors may be asking for.

However, Brunvand wants a much lighter sentence.

"Apart from what you see in that video, he's a good man. He's a father. He has friends and family that love him, and he's a fellow human being regardless of what happened in those seconds and minutes," insisted Brunvand.

Though Palmer was caught on video throwing a fire extinguisher at officers, Brunvand points out no one was hurt.

He says whatever sentence a DC judge hands down, Palmer won’t be able to escape his past.

"Apart from whatever sentence he gets from the court, this isn't going to go away. This was an incident that shocked not only the United States but shocked the world, and he's in the middle of it," Brunvand added.

After his guilty plea, Palmer was taken into custody. The judge will hand down her sentence on December 17, 2021.