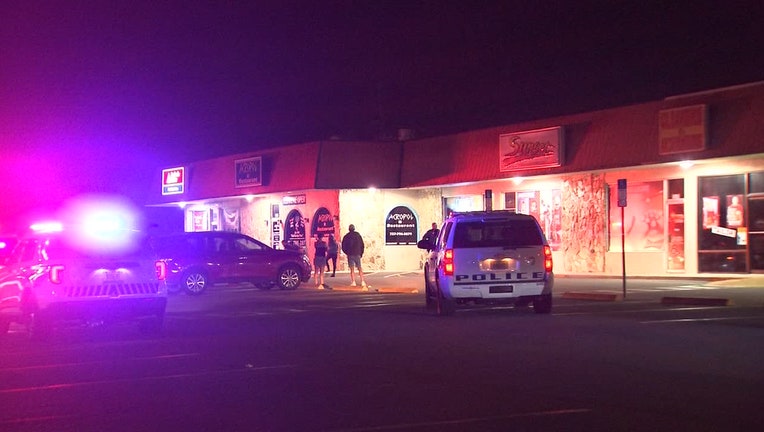 CLEARWATER, Fla. - A 33-year-old man has passed away following a deadly stabbing at a Clearwater bar, police said.

Clearwater police said they received a report of the fatal stabbing before 3 a.m. Tuesday. The incident occurred at Sunset Lounge, located at 2558 Sunset Point Road.

They said the victim was taken to Mease Countryside Hospital, where he died. The victim has not been identified.

Police did not provide any information on a possible suspect description or an identity but said they are continuing to investigate.

Anyone with information is asked to call the Clearwater Police Department at 727-562-4242.