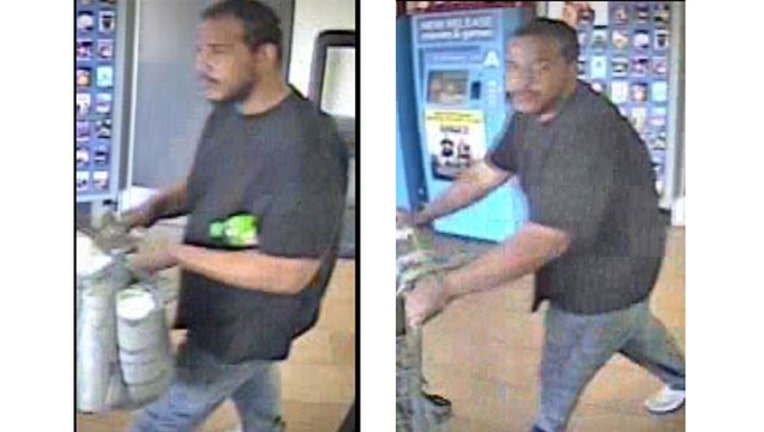 CLEARWATER (FOX 13) - An unknown man stole beer and cups from a Clearwater Walmart, and now police are looking for him.

Clearwater police released surveillance pictures of the suspect they described as the “Beer Man.” They say he stole six cases of beer from the Walmart Neighborhood Market on North Highland Avenue in November, but didn’t specify a date or time.

“And because no party is complete without cups, he also took some of those,” the agency wrote on its Facebook post.