YBOR CITY, Fla. - Six-time pro-bowler Chad Javon Johnson, better known as ‘Ocho Cinco’, grew up in Miami and played 11 seasons with the NFL. He was always known for his colorful persona and over-the-top touchdown celebrations and recently sat down for a one-on-one interview with FOX 13’s Josh Cascio in Ybor City.

"I like Tampa a lot," Johnson said. "I always have a café con Leche with my cigar. I don’t drink alcohol and I’ve heard so many good things about Ybor City and the ‘Cigar City’ they do have. My favorite is anything mild. I have my own brand- 85 Cigars."

The former NFL player was in town days before Super Bowl LV and dished on what it was like playing with Tom Brady. He compared Brady to Frank Sinatra, Michael Buble and Harry Conick Jr.

"Just the smoothness, the calm, the suave, everything about it is not what you expect," he said. 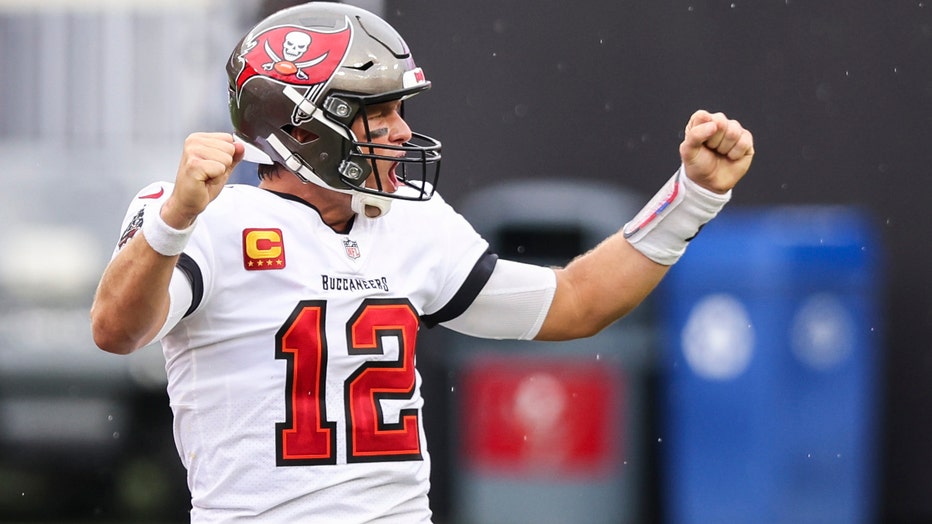 FILE - Tom Brady #12 of the Tampa Bay Buccaneers celebrates after defeating the Los Angeles Chargers after a game at Raymond James Stadium on Oct. 04, 2020 in Tampa, Florida. (James Gilbert/Getty Images)

However, Johnson added that he believes Sunday with be an uphill battle for the GOAT.

"When I think about the offense of the Chiefs and how well they're playing with Patrick Mahomes at the helm, it makes me nervous because I want to see Tom win but understanding the dynamics of the two teams, the Chiefs are hard to beat," he explained.

Outside of the X’s and O’s, ‘Ocho Cinco’ is known for his very generous restaurant tipping.

"I was blessed and fortunate to play in the NFL and get large sums of money at once, but I’m so cheap. I’m extremely cheap and have been for a long time...Being that there’s so much money left over that I haven’t spent...I always tend to leave generous tips when I go to a restaurant because they are deserving," he shared. 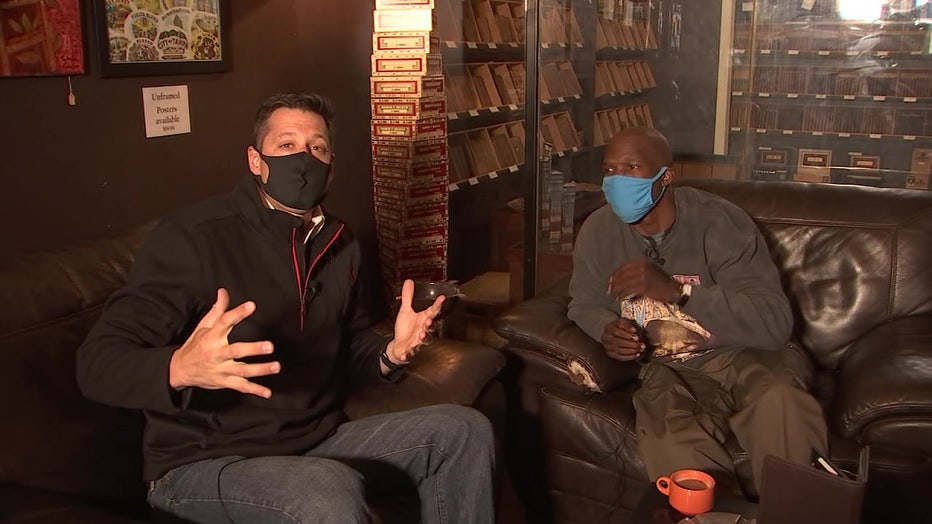 Back to football, number 85 even explained what he views as the keys to victory on Sunday.

"Don’t turn the ball over. If there’s a turnover, you have to capitalize in a game of this magnitude," he said.