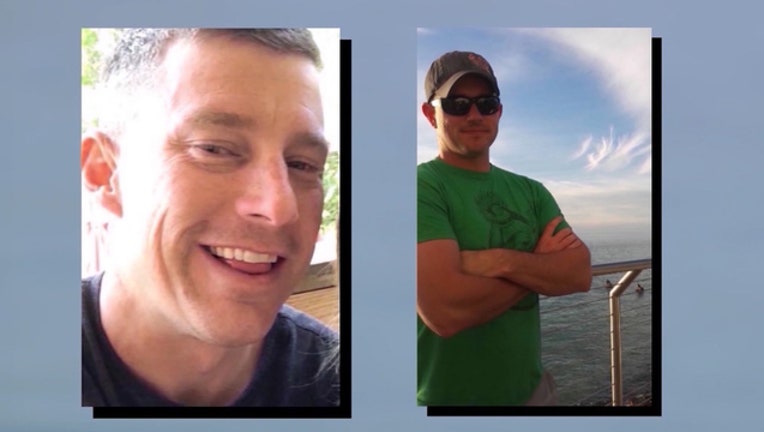 JACKSONVILLE, Fla. (FOX 13) - Authorities will suspend the search for two missing Florida firefighters who have been lost at sea for nearly a week.

The US Coast Guard said the search will be suspended at sundown on Thursday for Brian McCluney and Justin Walker, who were last seen Friday leaving Cape Canaveral in a 24-foot boat.

"At this point without additional information, we have simply reached a point where our computer modeling and our ability to search in a given location are no longer allowing us to search with any reasonable degree or probability of success," Capt. Mark Vlaun said in a press conference.

The Coast Guard and scores of volunteers began looking for the firefighters last Saturday, a day after they were supposed to have returned to Cape Canaveral. The search by planes and boats from the central Florida coast to the coast of South Carolina had covered 105,000 square miles.

"That is an extremely tough decision because we have a brother out there we just haven't been able to find," Powers said.