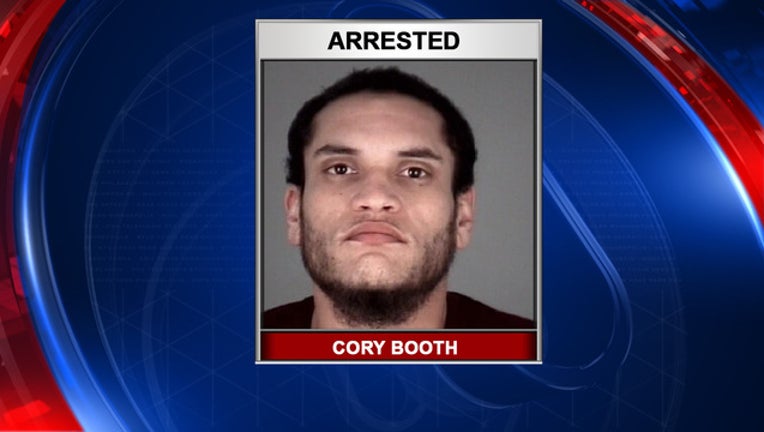 PORT RICHEY (FOX 13) - A Pasco County man was arrested during a traffic stop when deputies found cocaine hidden under a child's car seat.

Deputies said another child and two adults were also in the car. It was unclear if those adults would face charges. The children were said to be staying with family.

Booth faces charges of possession of crack cocaine, and child neglect for willfully and intentionally placing the children in harm's way while transporting illicit narcotics.

Deputies said the cocaine was in a place where the children could have reached it.

Booth was released on bond.