LAKELAND, Fla. - It's been a chilly couple of days in the Bay Area. Runners and walkers bundled up Wednesday morning on Bayshore Boulevard. Fortunately, the warmup has already started and temperatures are beginning to rise but for some, the damage from this week's cold snap will linger.

Folks at Imperial Tropicals in Lakeland have not seen any dead fish in their ponds, at least, not yet.

However, the fish could float to the top over the next few days.

They may also have another problem because of the cold snap: fungus. 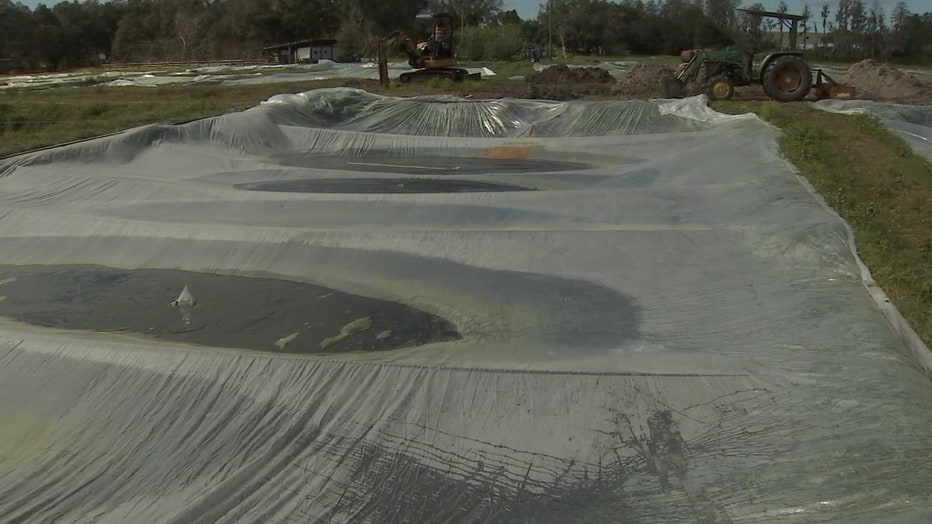 “When it gets this cold, you’ll have fungus; cold-water fungus, so we will be monitoring very closely to see if we need to put medication on them,” explained Mike Drawdy with Imperial Tropicals.

It could’ve been a lot worse. Two years ago, losses were substantial during a prolonged cold snap.

The tropical fish industry is an important one here in Florida. It generates an estimated $1 billion a year and employs thousands.

Those in the industry hope this wave of cold weather will be the last this season.