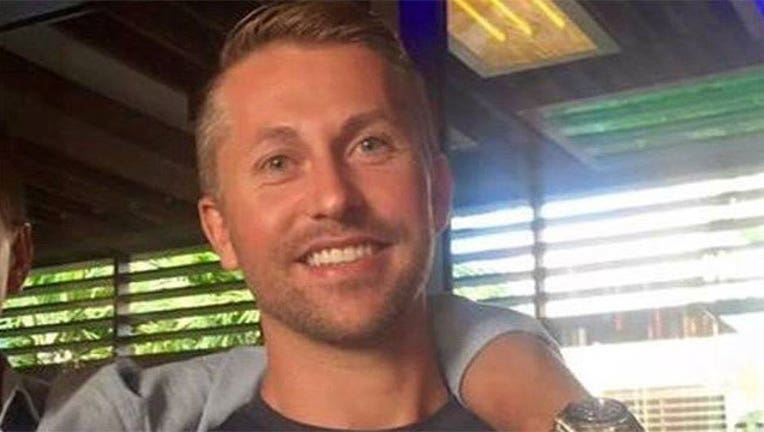 NEW YORK (FOX5NY.COM) - The New York City Police Department on Thursday arrested a college basketball coach in connection with an assault in Queens early Sunday morning that ended in a Florida man's death.

Szabo, who was in town for a wedding, had knocked on a window of an SUV he apparently thought was his Uber ride, his family said.

Szabo, of Boca Raton, was hospitalized in critical condition and died two days later, according to his employer in Florida.

Police arrested Jones, of Kernerville, North Carolina, and charged him with third-degree assault but the incident was later classified as a homicide.

Detectives could upgrade the charges in part depending on what the medical examiner finds.

Wake Forest had no immediate comment, the AP reported.

Anyone with information about this incident can contact the NYPD's Crime Stoppers hotline at 800-577-TIPS or nypdcrimestoppers.com.