CLEARWATER, Fla. - A Florida congressional candidate is making claims that she's the target of a murder plot, and the case returned to court Tuesday.

Anna Paulina Luna, a candidate for Florida’s 13th Congressional District, filed for a restraining order against William Braddock, accusing him of stalking and making threats against her life.

Her case against Braddock involves a secretly recorded call in which she claims Braddock threatened to contact his "Russian-Ukrainian hit squad" to make her "disappear."

The person who recorded the phone calls has also filed for a restraining order against Braddock. 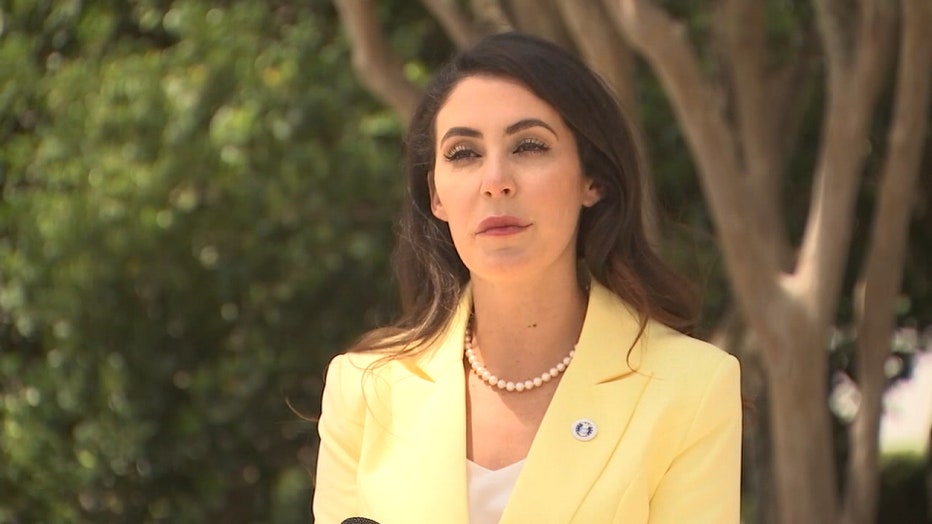 In another petition, Luna wrote she received screenshots of text messages from Braddock involving a plan and timeline to murder her. She also accused Braddock of making claims that two other political opponents, Amanda Makki and Matt Tito, knew where Luna lived.

Both Makki and Tito have denied any involvement or knowledge of the situation. 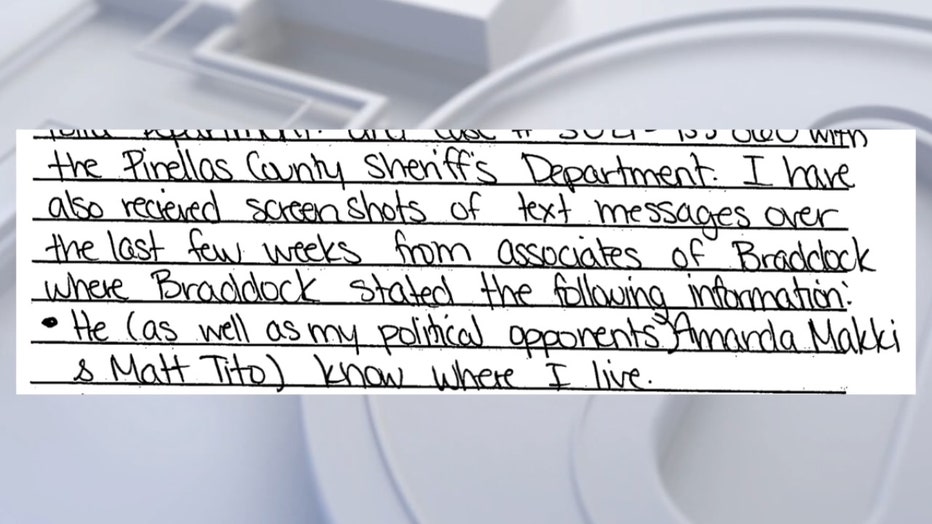 Tito said he believes Luna is engaging in a smear campaign against her Republican primary rivals.

"It’s mindboggling, obviously it’s patently false," said Tito. "Beyond that, what people in Pinellas County are telling me is that they’ve never seen anything like this in politics before."

In a recent complaint filed with the Federal Election Commission, District 13 congressional candidate Anna Paulina Luna claims Twitter is violating federal regulations by not verifying her account. Her opponent, incumbent Charlie Crist, has a pair of verified Twitter accounts.

Luna was a Republican nominee for Congress last year and lost to Democratic incumbent Charlie Crist. Crist recently announced his run for governor, and now Luna intends to run for the congressional seat again.

Tuesday’s hearing was quick and relatively uneventful. Braddock asked for more time to discover and review the evidence and they'll meet back in court on July 9.

The restraining order will stay for now.